Earlier this month, the Japanese Pokémon Center website launched a personality quiz that assigned participants a Pokémon and gave insight into what type of worker they are (resident Dragonite here). The franchise has a new quiz out to help promote DeNA’s Pokémon Masterssmartphone game that will assign you a trainer and lead Pokémon.

The questions offer two choices and are random. Most are fairly simple and could be deciphered with an auto-translator. The game assigned me the Gym Leader Clair (Ibuki) and her Kingdra because my choices of preferring shopping over camping and being a good listener also mean I am not one to be trifled with. Pokémon quizzes have a way of finding your hidden powers! Or at the very least, I’m consistently a Dragon-type.

Pokémon Masters lets players “battle alongside your favorite PokémonTrainers from the main series RPGs.” Important Trainers from past Pokémon games appear in the smartphone game in Sync Pairs with a single Pokémon. Players form groups of three Sync Pairs to participate in three-versus-three battles to try to win a tournament on the artificial island of Pasio. The game’s real-time battles have players use a moving gauge to attack as quickly as possible and fill the gauge. Trainers themselves can also use moves to heal Pokémon or raise their stats.

Pokémon Masters will launch for iOS and Android devices on August 29.

The official website for the rock band Longman announced on August 21 that the group will perform the new ending theme song “Wish On” for the Boruto: Naruto Next Generations anime. The single for the song, which ships on November 6, will serve as the three-member band’s major debut single. The new song will debut in the... 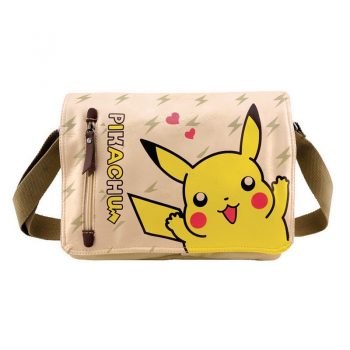 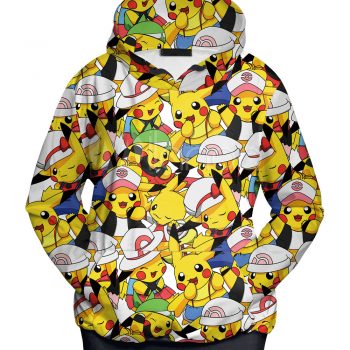