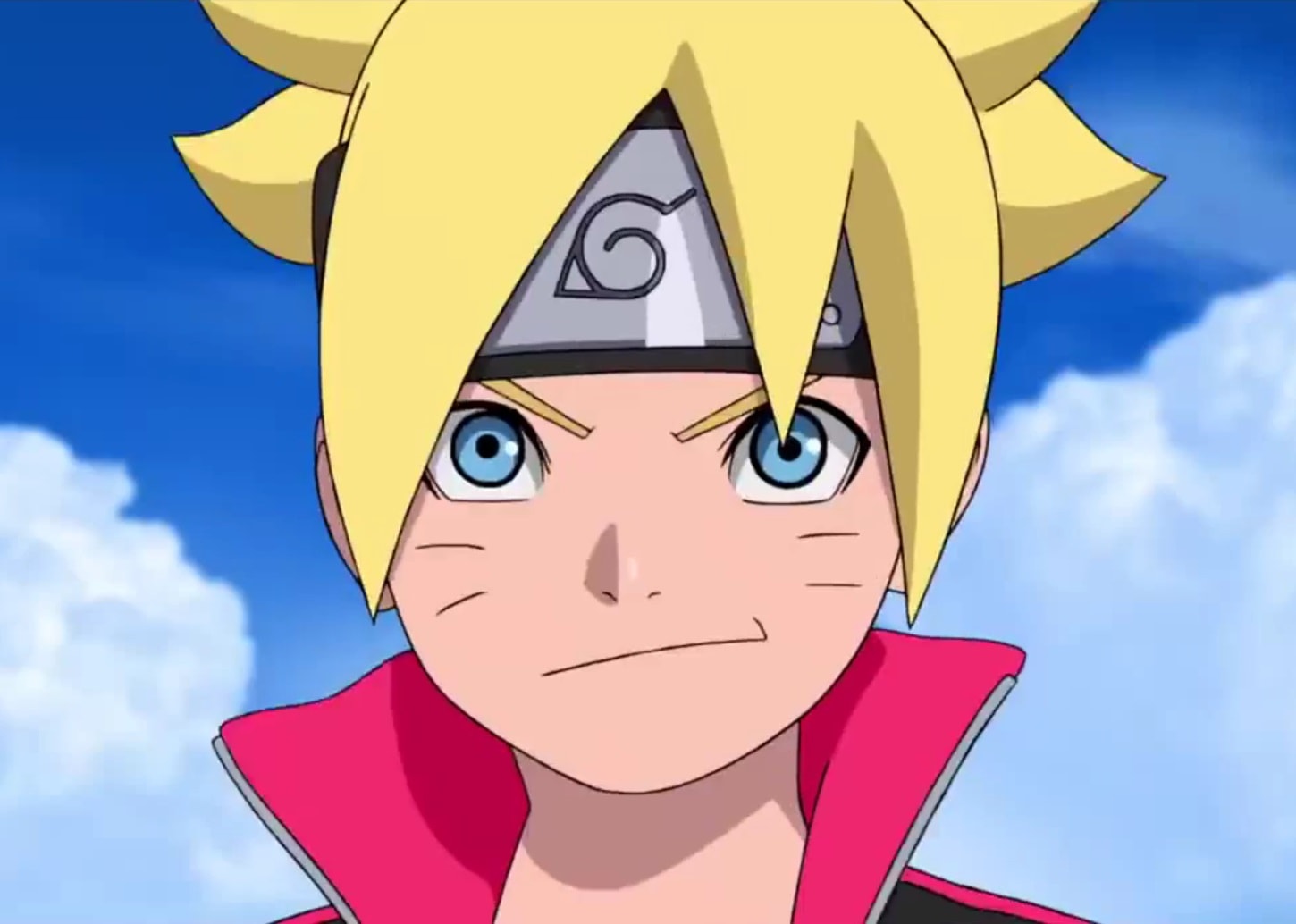 The official website for the rock band Longman announced on August 21 that the group will perform the new ending theme song “Wish On” for the Boruto: Naruto Next Generations anime. The single for the song, which ships on November 6, will serve as the three-member band’s major debut single. The new song will debut in the anime in October.

miwa will perform the new opening theme song, which will premiere in the anime on October 6 and will run for two hours (quarters of a year) until March 2020.

The Boruto: Naruto Next Generations television anime premiered in Japan on TV Tokyo on April 2017, and originally aired on Wednesdays at 5:55 p.m. The series moved to a new timeslot on Thursdays at 7:25 p.m. on May 2018 and then moved again to a new timeslot on Sundays at 5:30 p.m. on October 2018.

Viz Media is simulcasting the series on Hulu as it airs in Japan, and Crunchyroll is also streaming the anime. The anime began airing on Adult Swim’s Toonami block in September 2018. Viz Media is releasing the anime on home video.

The anime is based on Ukyō Kodachi and Mikie Ikemoto’s Boruto sequel manga, which launched in Weekly Shonen Jump in May 2016. The manga moved to Shueisha’s V Jump magazine in July.

Earlier this month, the Japanese Pokémon Center website launched a personality quiz that assigned participants a Pokémon and gave insight into what type of worker they are (resident Dragonite here). The franchise has a new quiz out to help promote DeNA’s Pokémon Masterssmartphone game that will assign you a trainer and lead Pokémon. The questions offer two choices and are random. Most are fairly simple and could be deciphered...

Hitoshi Uchida left his job to follow his dream: meet Goku voice actress Masako Nozawa. Nozawa is a voice acting superstar and Uchida is hoping to just get a few moments in the limelight with her by amassing the largest Dragon Ball merchandise collection in the world. “She’s helped me out throughout my life and to this day...