The five shorts include:

A Booster crowdfunding page opened for the Digimon AdventureMemorial Story Project. The campaign launches on Thursday and will run until October 2. The campaign’s goal is 10 million yen (about US$94,000). Backer rewards include a Blu-ray Disc with the five animated shorts, which is scheduled to ship to backers in October. There will be no general sales for backer rewards, and the campaign is limited to residents in Japan. The LB Pop-Up Theater at Shibuya PARCO in Japan will also show the shorts as a purchaser benefit in late November. In addition, the first episode is planned to stream online. The campaign’s page states that if the goal is not reached, the Memorial Story Project will still be carried out in some form.

The Digimon Adventure: Last Evolution Kizuna anime film will open in Japan on February 21, 2020. Toei teases the film as “Taichi and Agumon’s final adventure.” The taglines on the teaser visual below read, “We will always be together,” and, “We walk together with Digimon, toward all the ‘children.'” 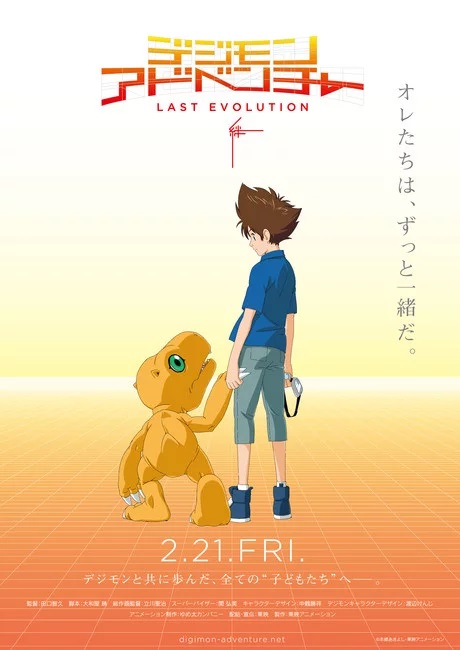 Hiromi Seki, Toei Animation’s original producer for the Digimon anime projects, is serving as the supervisor of the new film project. Katsuyoshi Nakatsuru is also returning from the first Digimon anime projects as the new film project’s character designer. Kenji Watanabe is designing the Digimon monsters for the new project, as he has done for the previous Digimon projects.

The new film project is part of the overall 20th anniversary celebration of the franchise.

Google announced on Monday during its Stadia Connect presentation that KOEI Tecmo Games and Omega Force’s Attack on Titan 2: Final Battle game will come to Google’s upcoming Stadia game platform. The official YouTube channel for Stadia began streaming an announcement trailer: The game launched for PlayStation 4 and Nintendo Switch in Japan on July 4, and then launched for PS4, Switch, Xbox One, and PC via Steam in the...

Earlier this month, the Japanese Pokémon Center website launched a personality quiz that assigned participants a Pokémon and gave insight into what type of worker they are (resident Dragonite here). The franchise has a new quiz out to help promote DeNA’s Pokémon Masterssmartphone game that will assign you a trainer and lead Pokémon. The questions offer two choices and are random. Most are fairly simple and could be deciphered... 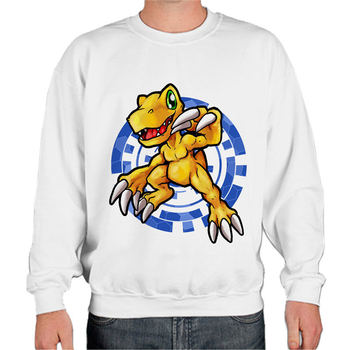 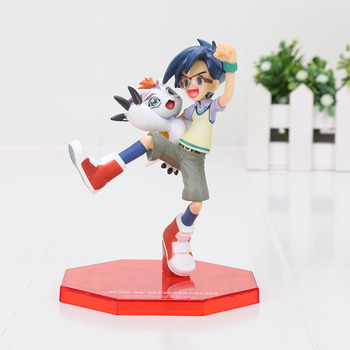 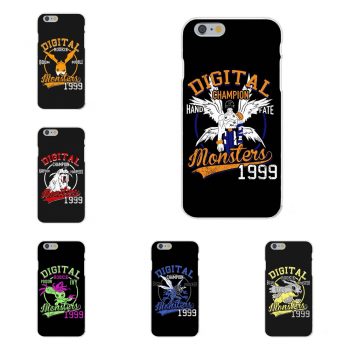