The game launched for PlayStation 4 and Nintendo Switch in Japan on July 4, and then launched for PS4, Switch, Xbox One, and PC via Steam in the West on July 5. The game is available as a special physical or digital bundle, as well as as an Upgrade Pack for players who already own Attack on Titan 2.

The game is an expansion of the original Attack on Titan 2 game with characters and missions from the anime’s third season. More than 40 playable characters appear in the game. Other new features include original episodes that expand the story and new weapons such as Thunder Spears. Players can form squads and reclaim territory from the Titans in Wall Reclamation Mode. An anti-personnel battle experience allows players to fight using omnidirectional mobility gear in aerial combat.

Google’s Stadia platform will launch in 14 countries in North America and Europe in November. The platform will not launch in Japan in November, but Google will add more supported regions in 2020. Other games coming to Stadia include Square Enix’s Final Fantasy XV, Bandai Namco Entertainment’s Dragon Ball Xenoverse 2, nWay Games’ Power Rangers: Battle for the Grid, and SNK’s Samurai Shodown.

The Asahi Shimbun is reporting that the 39th Doraemon’s film’s South Korean premiere is delayed indefinitely due to the ongoing battle over trade agreements between Japan and its Asian neighbor. Eiga Doraemon no Nobita no Getsumen Tansaki topped box offices in Japan and was the first movie in the current film series to stay at... 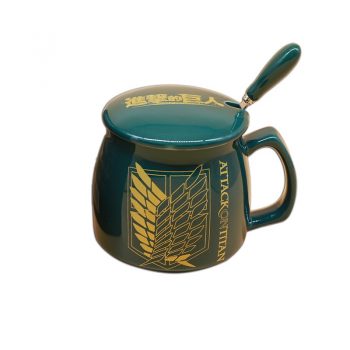 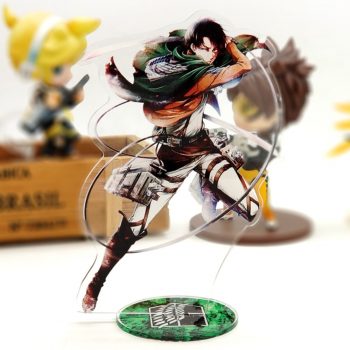 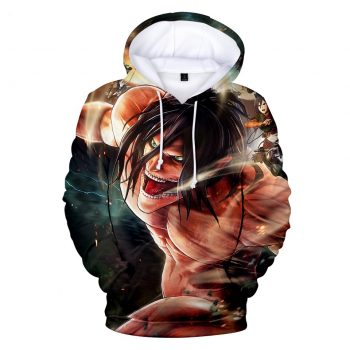