This year’s combined 36th and 37th issues of Shueisha‘s Weekly Shonen Jump magazine teased on Monday that Kaiu Shirai and Posuka Demizu‘s The Promised Neverland manga has entered the “climax” of the final arc.

Shirai and Demizu launched The Promised Neverland manga in Shueisha‘s Weekly Shonen Jump magazine in August 2016, and the series has entered its final arc as of September. Shirai had stated in an interview last August that Shirai would like the story to “not extend too much” in accordance with the story’s editor, adding that the length of the manga should be “ideally 20 to 30 volumes long.”

An anime adaptation premiered on January 10. Aniplex of America streamed the anime on Crunchyroll, Hulu, Funimation, and HIDIVE as it aired. Toonami began airing the anime on April 13. A second season of the anime will premiere in 2020. 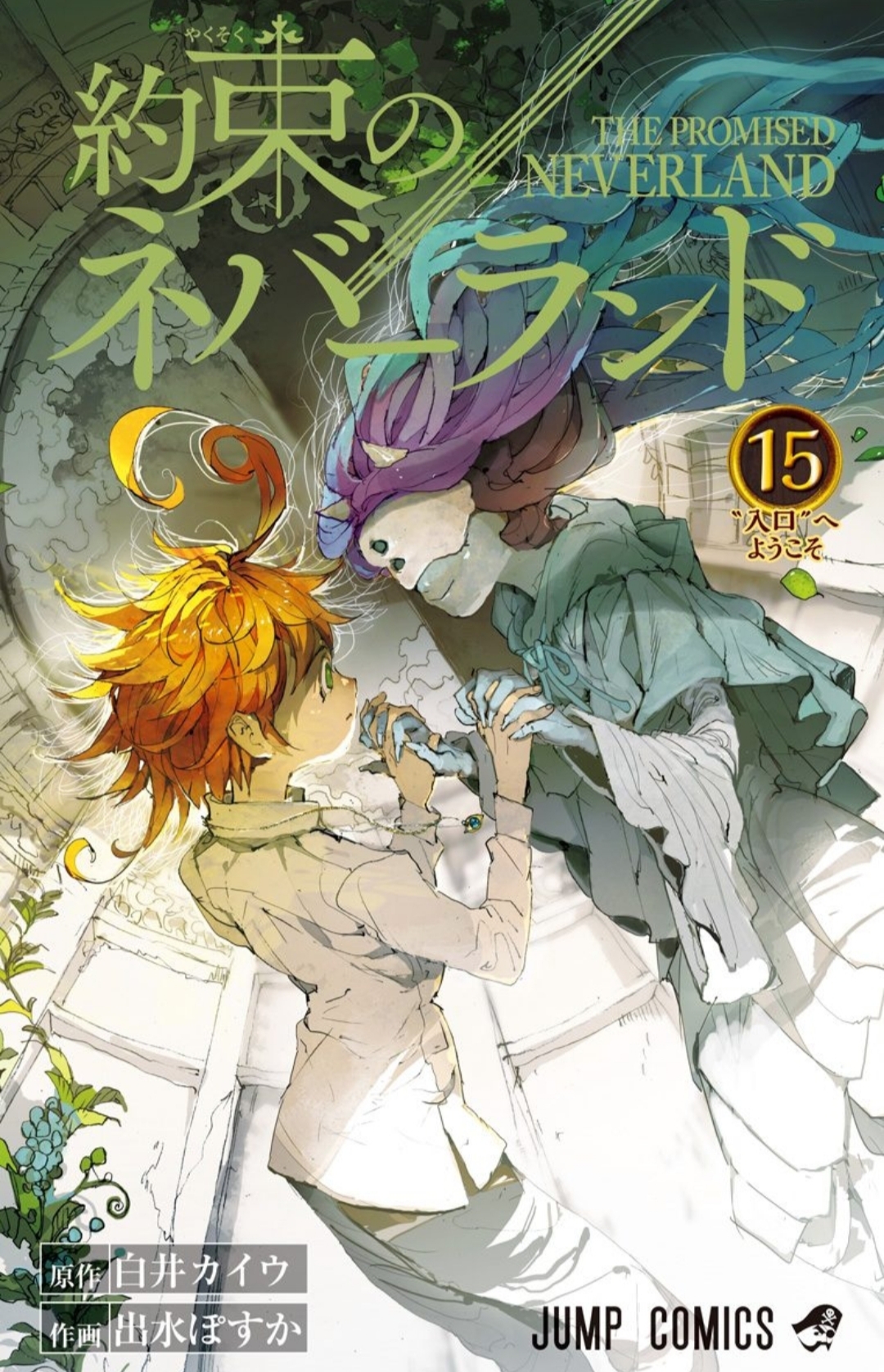 There isn’t an otaku out there who doesn’t recognize Naruto the instant they get a glimpse of the titular character’s spiky blond hair. The manga sky-rocketed to success after it was first serialized in Shonen Jump in 1999. When the anime adaptation was released in 2002, fans were given even more Naruto goodness to look forward to. In total, the series spans 72 volumes and 220...

Philippine cinema chain SM Cinema is listing the One Piece Stampede anime film with a September 20 opening in the Philippines. Odex will screen the film in Southeast Asia. The film will open in theaters in Japan on August 9, in celebration of the anime’s 20th anniversary. WANIMA will perform the film’s theme song “GONG.” Fuji TV describes the film’s story: “The world’s greatest exposition... 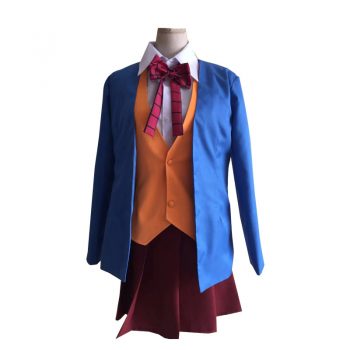 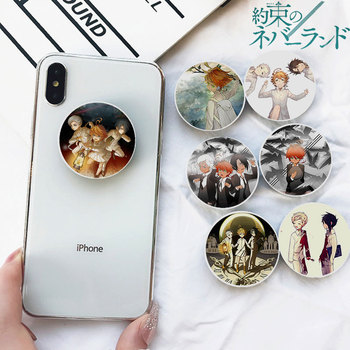 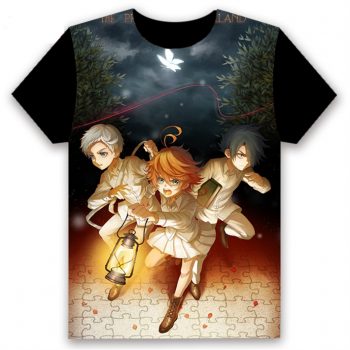