by HokageStore
All Posts, Blog

There isn’t an otaku out there who doesn’t recognize Naruto the instant they get a glimpse of the titular character’s spiky blond hair. The manga sky-rocketed to success after it was first serialized in Shonen Jump in 1999. When the anime adaptation was released in 2002, fans were given even more Naruto goodness to look forward to. In total, the series spans 72 volumes and 220 episodes, respectively.

For die-hard Naruto fans, it often feels like there’s little left to discover about the series. However, unless you’re the type of person who wears a leaf headband on a daily basis, there are probably still a few things you didn’t know about Naruto. Be careful though, only a true Hokage will be able to internalize all these Naruto fun facts.

1. The Toads Are Named After Famous Actors 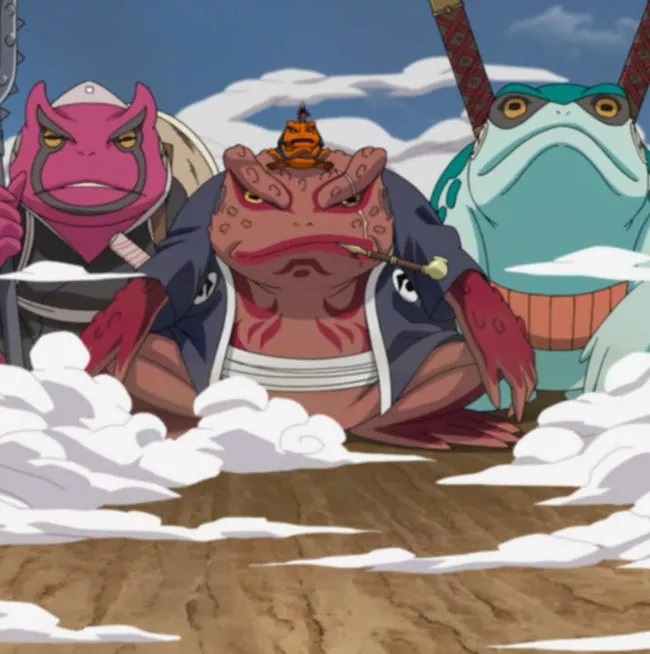 2. The Creator Had To Wait Until The Series Was Complete Before He Could Go On His Honeymoon 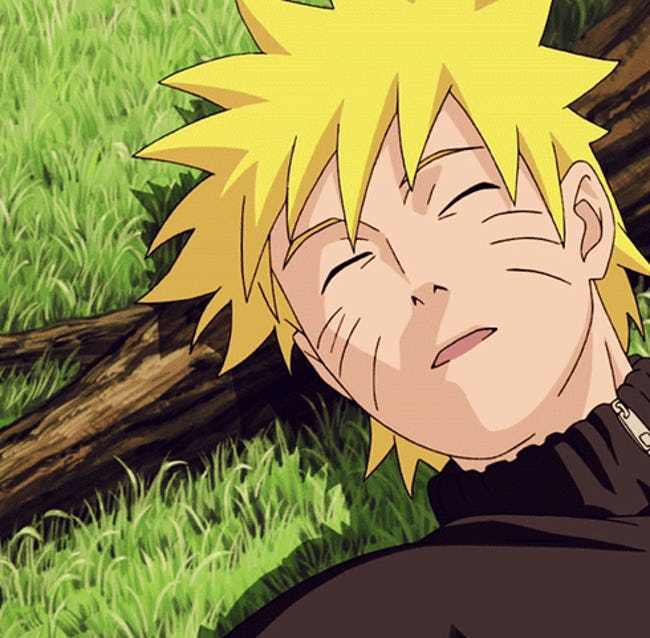 Mangakas (manga writers/artists) dedicate every day of their lives to their series while it is still in publication. This was especially true for Masashi Kishimoto — the creator of Naruto — who penned all 72 volumes of the manga. Due to Kishimoto’s busy schedule, he had to postpone his honeymoon until after he’d finished writing Naruto.

In the end, the couple embarked on their honeymoon a decade after they were married.

3.  At One Point, Kakashi Had A Catchphrase 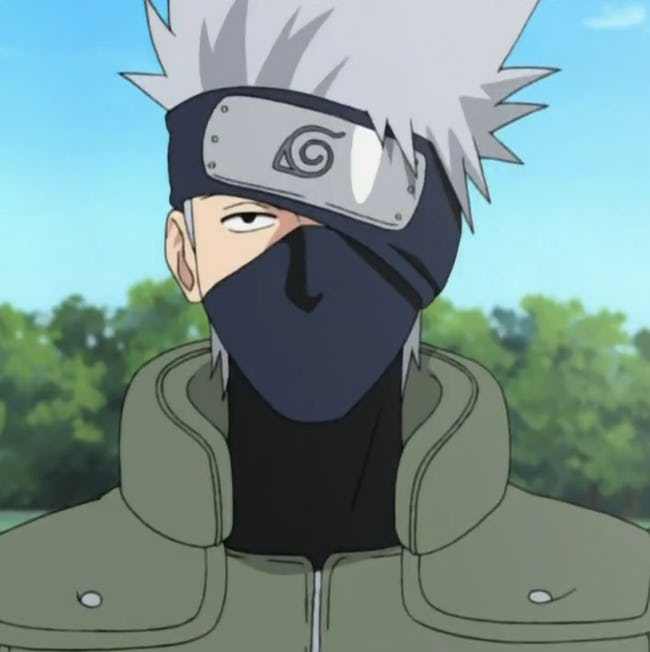 Early on in the show’s development, Kakashi was supposed to end each of his sentences with the Japanese phrase “gozaru.” This term is an archaic form of the modern-day “desu” which typically ends Japanese sentences, and which translates literally as “to be.”

The polite phrase is most commonly heard in historical dramas and is featured heavily in Samurai media such as Rurouni Kenshin and Seven Samurai. While Naruto is in no way historical, it sort of makes sense why Kakashi would be such a fan of the phrase, as the series definitely does not take place in a modern era.

Ultimately, the idea was scrapped by the manga’s editor, who believed that the character would have more room for growth if he was not tied to a campy catchphrase. 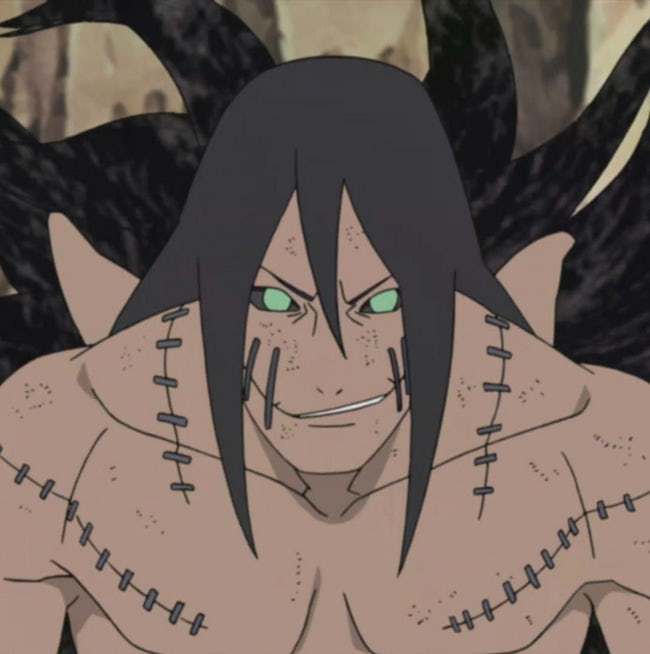 The names of the techniques used by Kakuzu — such as “Jiongu” — come from another popular anime series, Mobile Suit Gundam. While the character is not explicitly related to a giant robot, he can transform into hundreds of writhing, gray tendrils, so he’s at the very least comparatively destructive.

In actuality, the names are a fun way for the series’s creator to pay tribute to one of his favorite anime; in an interview, Masashi Kishimoto recalled drawing Gundam fan art when he was young, so he’s definitely a fan.

5. A Hollywood Movie Adaptation Is In The Works 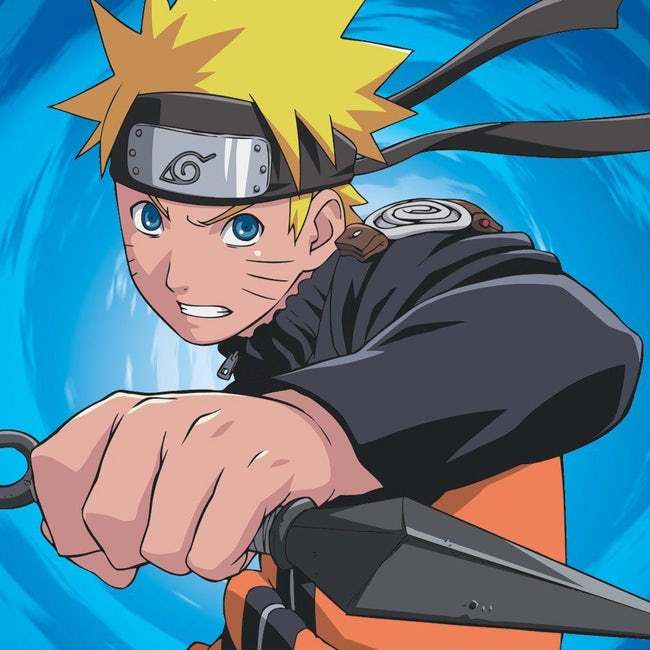 Hollywood is currently working on making a full-blown adaptation of Naruto. Luckily, the series creator is overseeing the project, so it seems possible that the film will be crafted with care. As long as they remember to cast actual Japanese people, the movie might turn out to be pretty good.

6. You Can Visit Naruto’s Favorite Ramen Shop In Real Life 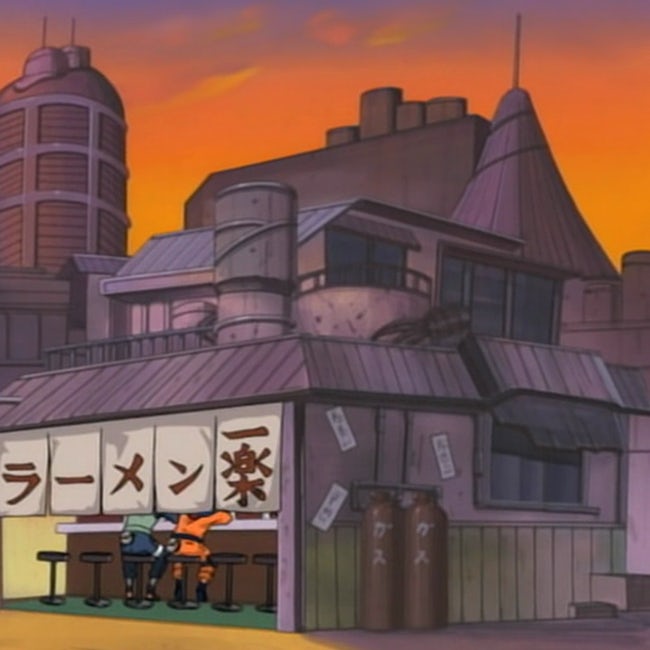 While many anime feature real-life locations, it might surprise fans to learn Ichiraku — Naruto’s favorite ramen shop — has a location that people can actually visit. The fictional shop was modeled after a restaurant located in Fukuoka, Japan that is also called Ichiraku. Located close to the waterfront, the shop was allegedly one of Masashi Kishimoto’s (Naruto’s creator) favorite spots to frequent in college.

The name literally translates to “Ramen is the best pleasure,” so it’s got to be pretty good, right?

7. Sanji Of ‘One Piece’ Was Originally Named Naruto 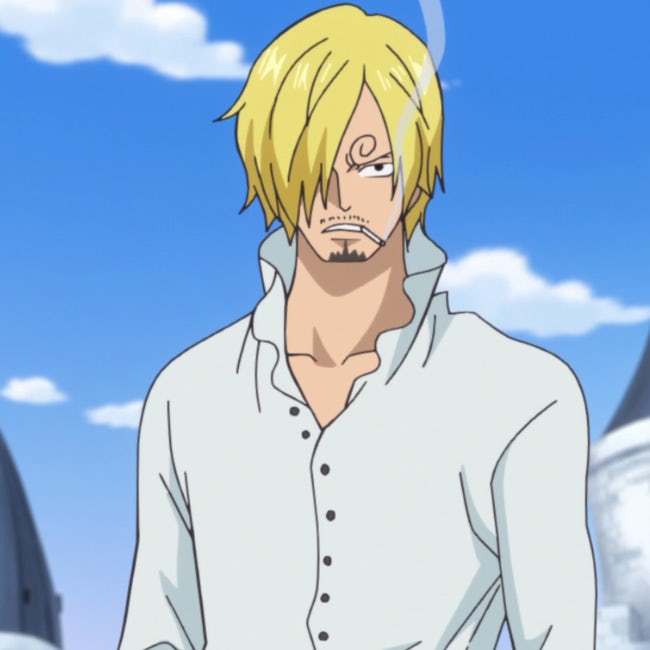 Naruto‘s top anime competitor, One Piece, introduced the character of Sanji around the same time that Naruto was getting its start. Originally, the chain-smoking chef was supposed to be named Naruto, but One Piece’s creator ultimately decided to take a different route, as the plucky ninja was already gaining notable popularity.

8. The Symbol On Neji’s Forehead Has Two Variants 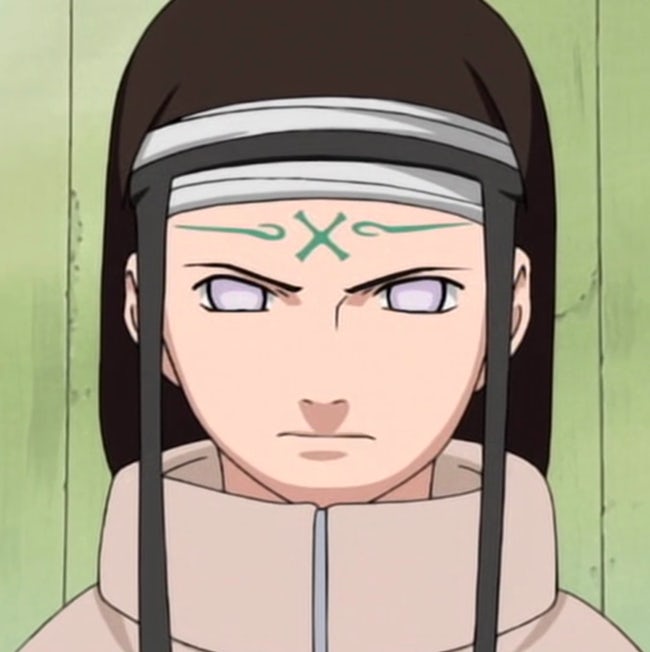 The “X” on Neji’s forehead isn’t an “X” in the manga. The seal given to Neji at birth is actually supposed to be a Manji. However, Western audiences know the Manji symbol as a swastika, which would have undoubtedly raised some eyebrows. While the change makes sense, the symbol was originally used in Buddhist practices long before the Nazi party commandeered it.

9. Some Aspects Of The Show Were Changed For American Audiences 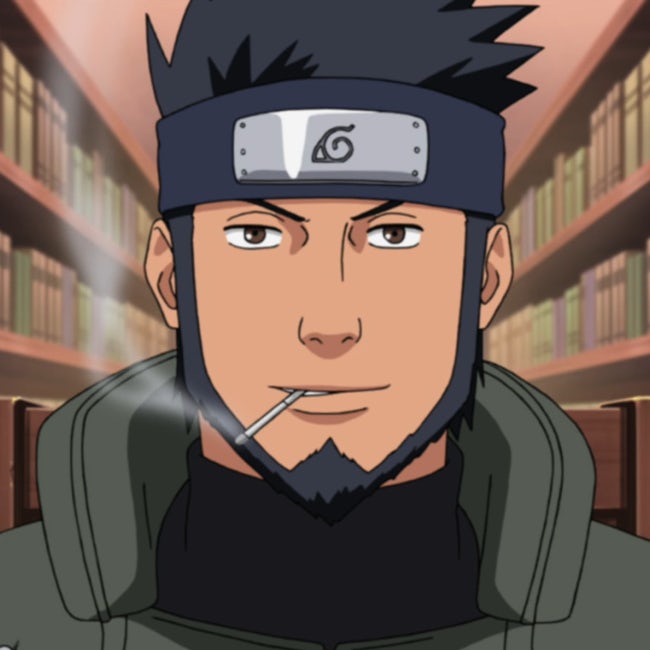 As was the case with Sailor Moon and Pokémon, some parts of the Naruto anime were tweaked for Western viewers to make the show seem more palatable. Whenever Asuma shows up in the American version of the show, his cigarettes are never lit, and Tazuna’s liquor is taken away so that he’s not drunk the first time he appears on-screen. 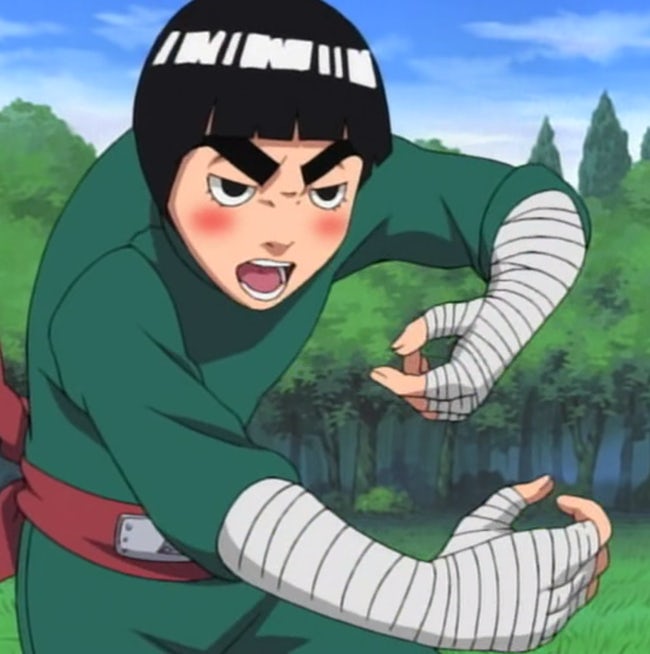 Western censorship of Naruto can cause viewers some confusion, as the omissions often create unexplainable situations. For example, before the show aired in America, Cartoon Network insisted that alcohol could not be shown on-screen. As a result, the young Rock Lee gets very drunk after he consumes a “potion.” Despite the disappearance of explicitly labeled alcohol, most viewers could tell what was actually going on.

In contrast to this, the Japanese version doesn’t leave anything to the imagination. In the original cut of the show, Rock Lee is shown accidentally drinking Sake, which leads to him getting hilariously wasted.

Which one fact have you already know? Or which one is new for you? Write in comments!

There are four main comedy anime categories. First, we have the classic fish out of the water, where an extraordinary entity is forced to deal with our mundane world, which is full of normal humans making the usually stupid decisions. The second category, out of this world, comes with a healthy sci-fi side. In this...

This year’s combined 36th and 37th issues of Shueisha‘s Weekly Shonen Jump magazine teased on Monday that Kaiu Shirai and Posuka Demizu‘s The Promised Neverland manga has entered the “climax” of the final arc. Shirai and Demizu launched The Promised Neverland manga in Shueisha‘s Weekly Shonen Jump magazine in August 2016, and the series has entered its final arc as of September. Shirai had stated in an interview last...