by HokageStore
All Posts, News

Philippine cinema chain SM Cinema is listing the One Piece Stampede anime film with a September 20 opening in the Philippines.

Odex will screen the film in Southeast Asia.

The film will open in theaters in Japan on August 9, in celebration of the anime’s 20th anniversary. WANIMA will perform the film’s theme song “GONG.”

“The world’s greatest exposition of the pirates, by the pirates, for the pirates – the Pirates Festival. Luffy and the rest of the Straw Hat Crew receive an invitation from its host Buena Festa who is known as the Master of Festivities. They arrive to find a venue packed with glamorous pavilions and many pirates including the ones from the Worst Generation. The place is electric.”

Naoto Takenaka will return to voice a character for the third time in a One Piece film. Takenaka previously voiced Shiki in One Piece Film Strong World and Double Down and White Jack in One Piece Film Gold. Chinese singer and model Ron Monroe and the YouTuber group Fischer’s will also appear in the film. Fischer also has a crossover manga with One Piece that debuted last August.

Other guest cast members include: 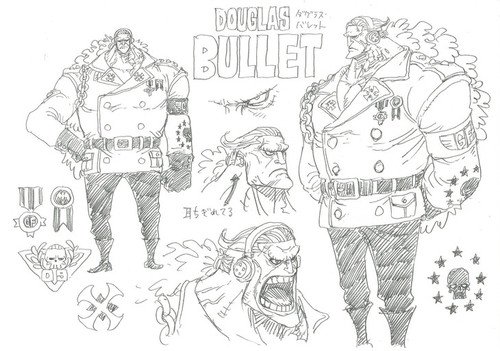 Yūsuke Santamaria as Buena Festa, a promoter for the “Pirate’s Festival,” a festival by pirates and for pirates 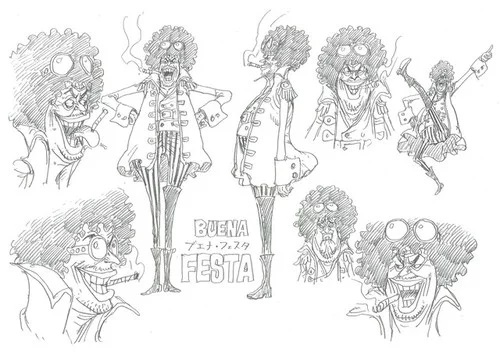 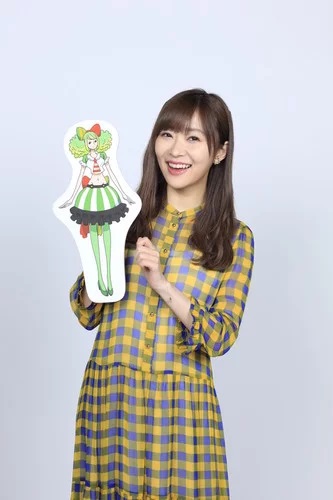 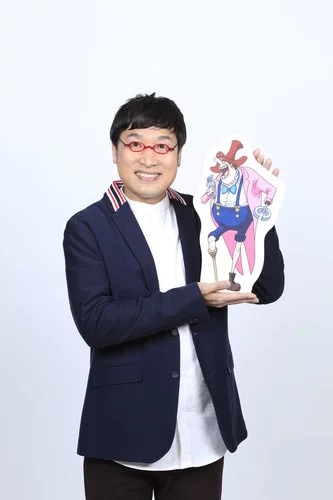 This year’s combined 36th and 37th issues of Shueisha‘s Weekly Shonen Jump magazine teased on Monday that Kaiu Shirai and Posuka Demizu‘s The Promised Neverland manga has entered the “climax” of the final arc. Shirai and Demizu launched The Promised Neverland manga in Shueisha‘s Weekly Shonen Jump magazine in August 2016, and the series has entered its final arc as of September. Shirai had stated in an interview last...

The World Cosplay Summit announced in a Facebook post on Sunday that Australia took first place in this year’s competition. The second and third places went to the USA and France respectively. The finals took place in Nagoya. K, one of the two winning cosplayers, posted photos from the event and a notice about her team’s victory on Twitter and Instagram. Tweets... 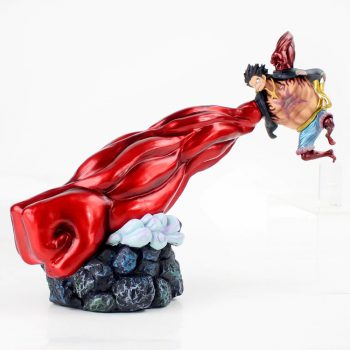 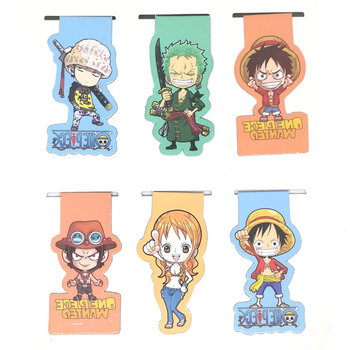 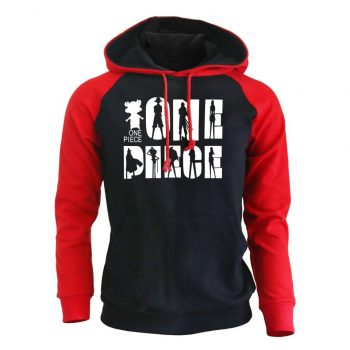