The World Cosplay Summit announced in a Facebook post on Sunday that Australia took first place in this year’s competition. The second and third places went to the USA and France respectively. The finals took place in Nagoya.

K, one of the two winning cosplayers, posted photos from the event and a notice about her team’s victory on Twitter and Instagram.

⭐QUEST COMPLETE⭐ 🇦🇺WE DID THE THING!!!🌏 We are K and Wirru, your #WCSTeamAustralia 2019, and the Grand Champions of the World Cosplay Summit 2019 💖✨😭🌏🇦🇺🌏😭✨💖 To everyone who has been with us on this journey; to our family and friends…Thankyou so, so much. 👌🏻💪🏻✨💖🌏🇦🇺🌏💖💪🏻👌🏻 . . . . #WCSTeamAustralia @worldcosplaysummit @cosplayers.global #wcs2019 #cosplay #monsterhuntercosplay #AzureStarlord #monsterhunterworld #leatherwork #armour #sewing #tailor #craft #cosplayersofinstagram

The World Cosplay Summit is a cosplay festival that first kicked off in 2003. Cosplayers from around the world represent their country in the event to decide the world’s best cosplay. Last year, representatives from 38 countries and regions competed for the largest WCS event to date.

Philippine cinema chain SM Cinema is listing the One Piece Stampede anime film with a September 20 opening in the Philippines. Odex will screen the film in Southeast Asia. The film will open in theaters in Japan on August 9, in celebration of the anime’s 20th anniversary. WANIMA will perform the film’s theme song “GONG.” Fuji TV describes the film’s story: “The world’s greatest exposition...

The Asahi Shimbun is reporting that the 39th Doraemon’s film’s South Korean premiere is delayed indefinitely due to the ongoing battle over trade agreements between Japan and its Asian neighbor. Eiga Doraemon no Nobita no Getsumen Tansaki topped box offices in Japan and was the first movie in the current film series to stay at... 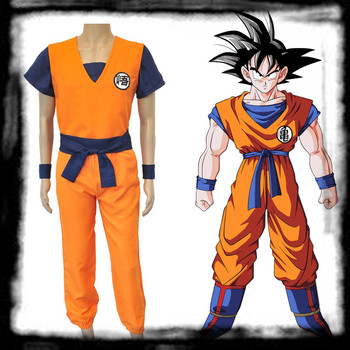 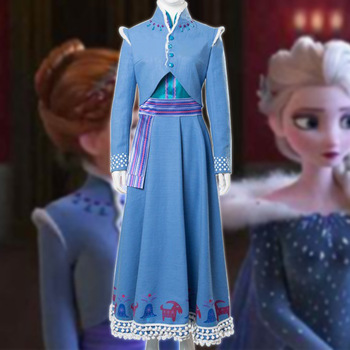