Oh waifus. Either you hear the word and your tongue gets planted firmly in your cheek, or you’re overcome with irritation by its chronic overuse. But everyone loves a waifu, right?! Well whether you like it or not, wedding season comes each year. According to the popular Japanese anime website, AnimeAnime.jp, a June marriage is supposed to bring about good fortune for the union. So, in honor of that, they decided to conduct a Twitter poll in June of 2017 to find out who would be the ideal anime wife.

The poll took place over four days and was open to both men and women. Out of the approximately 1900 votes received, half of them were from teenagers with the next biggest age group being twenty-somethings, at 30% of the overall vote. Surprisingly enough, the female vote ended up being 60% of the total received!

So, who do you think was the overall winner? You’ll learn that at the end of this post 😉 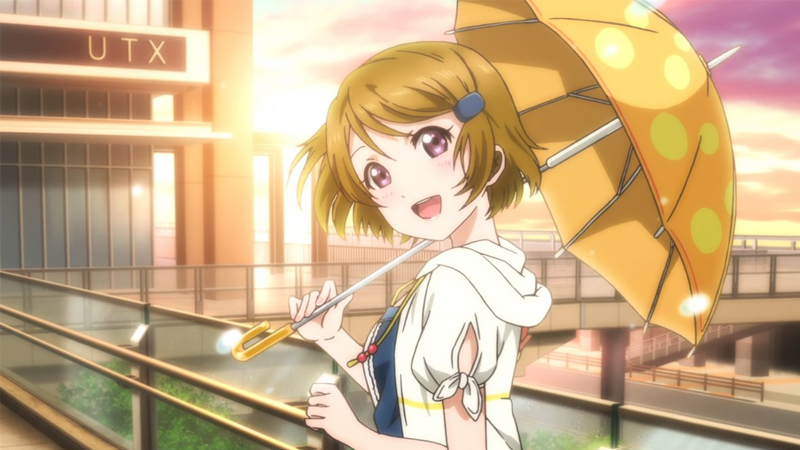 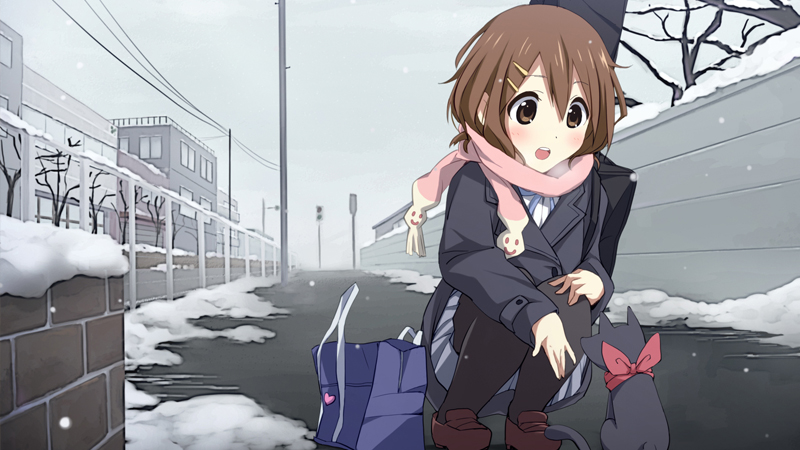 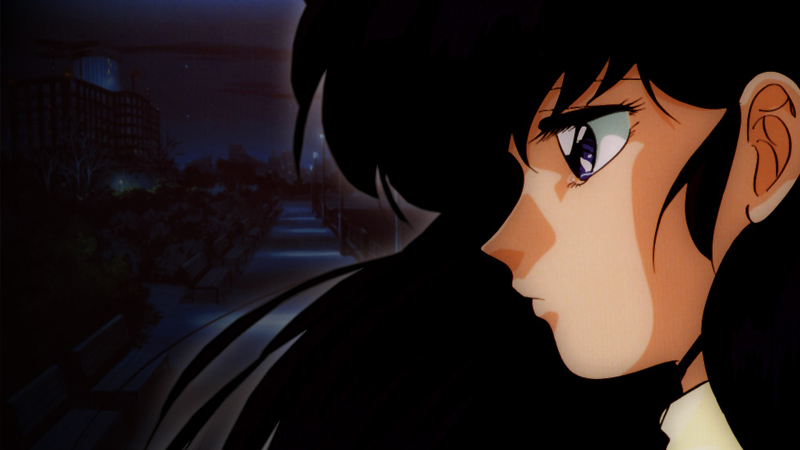 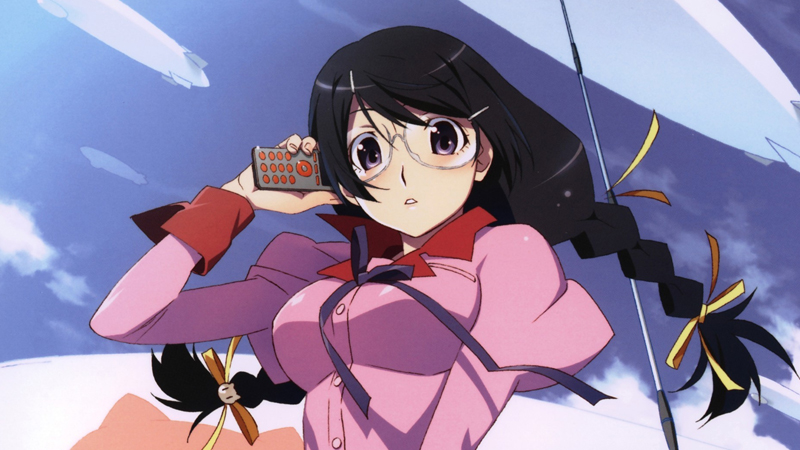 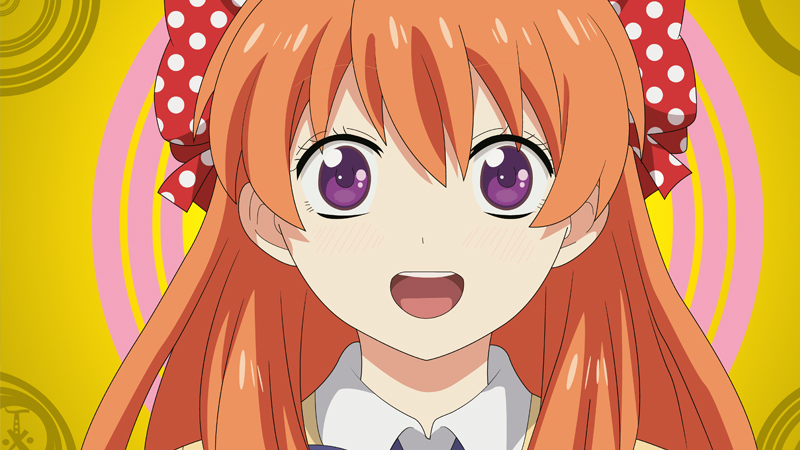 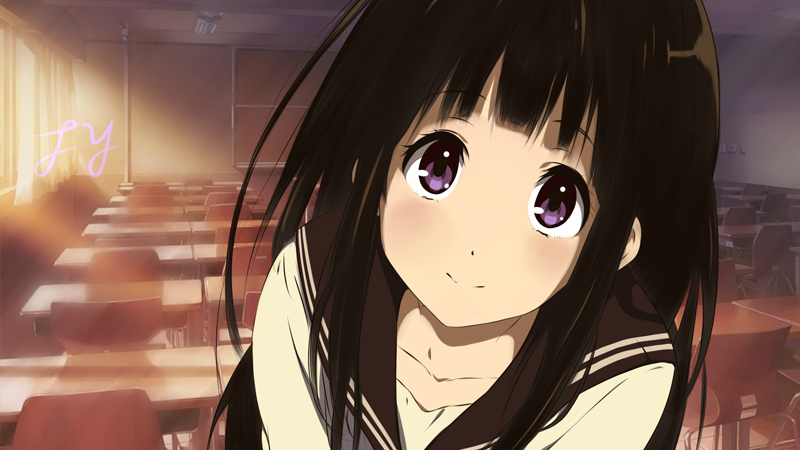 🏆4. Megumi Katou – Saekano: How To Raise A Bring Girlfriend🏆 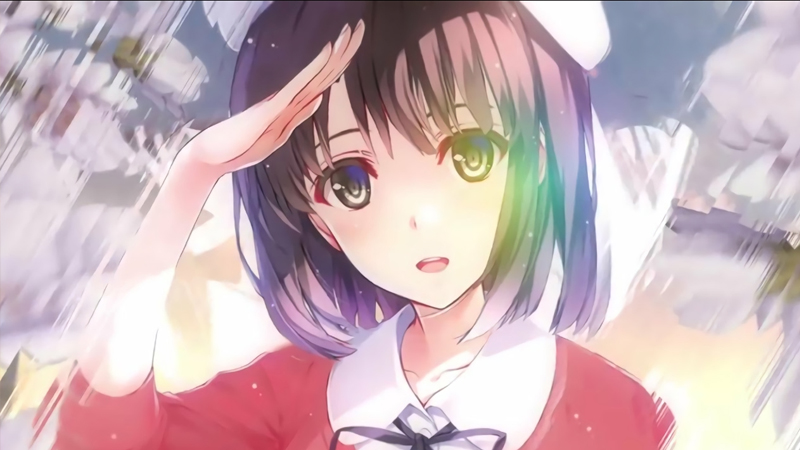 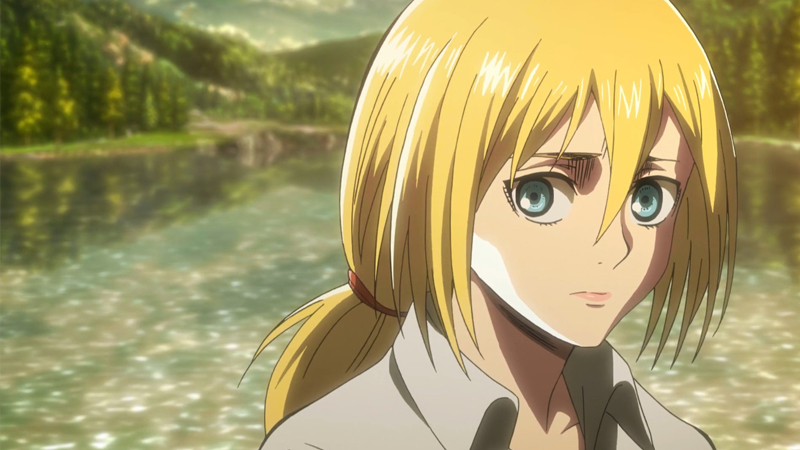 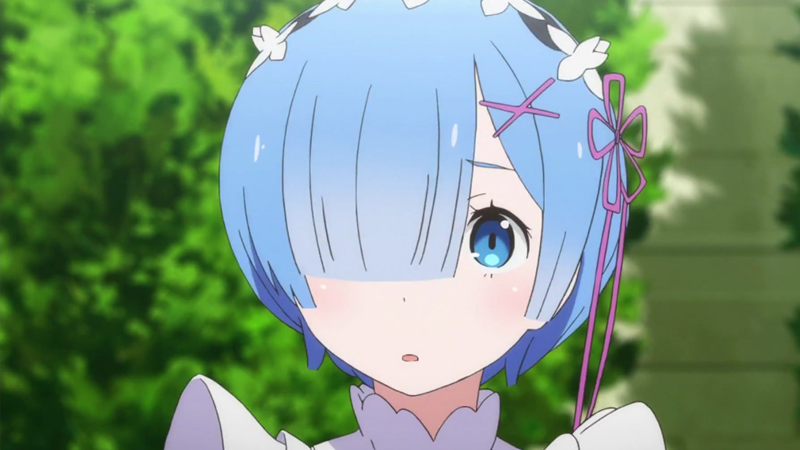 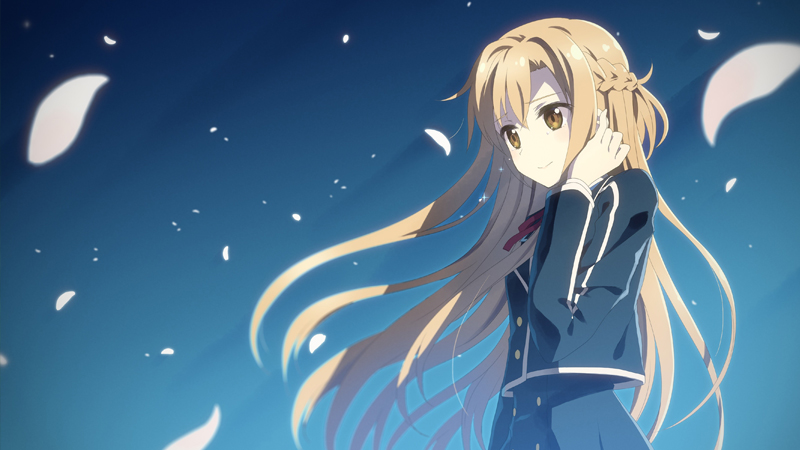 It’s worth noting that the top four vote earners are all from anime that have  been trending that time. Sword Art Online had a theatrical film released in April of 2017, Re:Zero had a visual novel released at the end of March 2017 and both Attack on Titan and Saekano both had their second seasons begin airing in April 2017. Psychologists might suggest the “recency effect” could have influenced the poll, but for the sake of Asuna, Rem, Krista, and Megumi, let’s just call it, waifu campaigning.

Costume play (or cosplay) is really a sophisticated version of the fancy dress most people don around Halloween. But unlike the average fancy dress party, cosplay has grown into a cult movement. Gaming and cartoon characters, superheroes, even TV, movie and book characters are all fair game for the enterprising cosplayers. It’s become an admirable art...

15 Times Fanartists Turned Game of Thrones Into a Kickass Anime

With its larger-than-life characters, high-octane action, and fantastical setting, there really isn’t all that much separating Game of Thrones from a standard anime. In the void left from Season 7, people keep trying to figure out how the world of Westeros will survive as a spinoff series and some fanartists make a pretty strong case that...