First of all, let us clarify just one thing.  Like almost anything the ‘sex appeal’ varies from person to person so when we are making a list, of course, it’s based on our preference and a few other things. So it is very much possible that many of you would not agree with this list.  In fact, it is natural to disagree at some point. On the other hand, if none of you disagrees with us it would be quite abnormal. So keeping that in mind let’s get started, shall we? 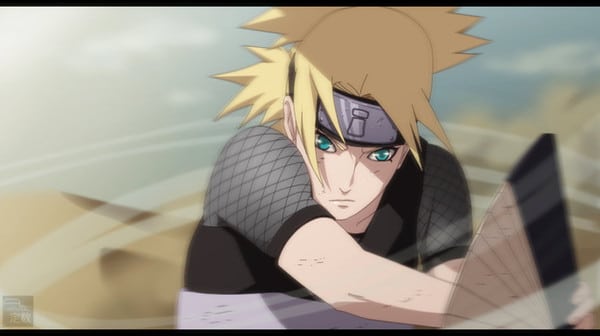 Temari is of the sand village. She is the elder sister of Gaara and Kongkuro. As badass as she is she is also very very appealing to anyone. Later in this series and of course in Boruto series which saw her get shipped with Shikamaru. After marrying Shikamaru in Boruto series it took the title of Nara clan and now she is known as Temari. 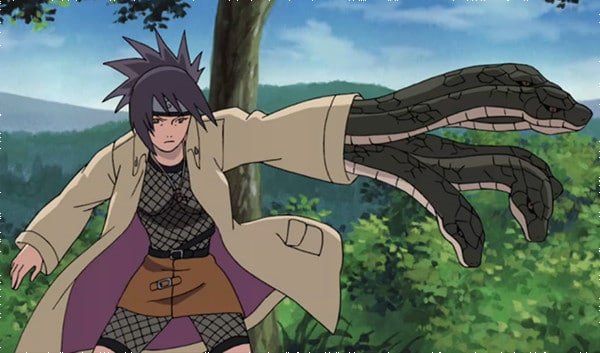 In this series Naruto (2002) she was very appealing.  Anko was a student of Orochimaru back then when the Sannin was in the village. Now if you have been the original that one which has 220 episode then you should get why I put Anko in the list.

I mean without a doubt she is sexy. But if are you just watching the Boruto series right now without having any other in previous information about Anko then you might be saying ‘what the hell!’ But trust me, she was gorgeous once. 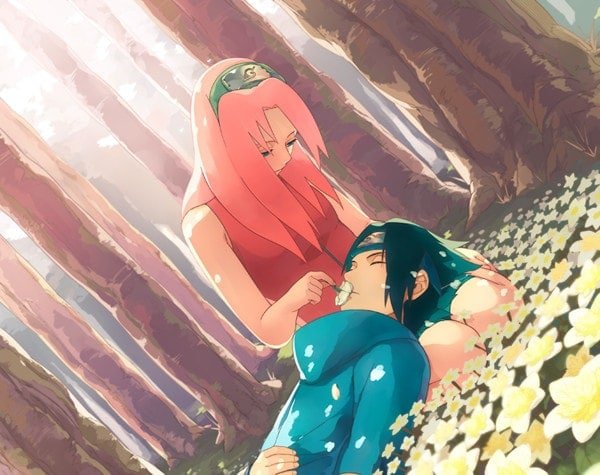 At number 8 we have Sakura Haruno who is the member of team 7 or team Kakashi. I know that there are a lot of people who love her, but trust me the people above in the list from here undoubtedly is sexier than she ever was. I mean I won’t say that she is weakling or useless or anything like that. She is strong, she is very very strong. But when it comes to that appealing side she is not one of the best. 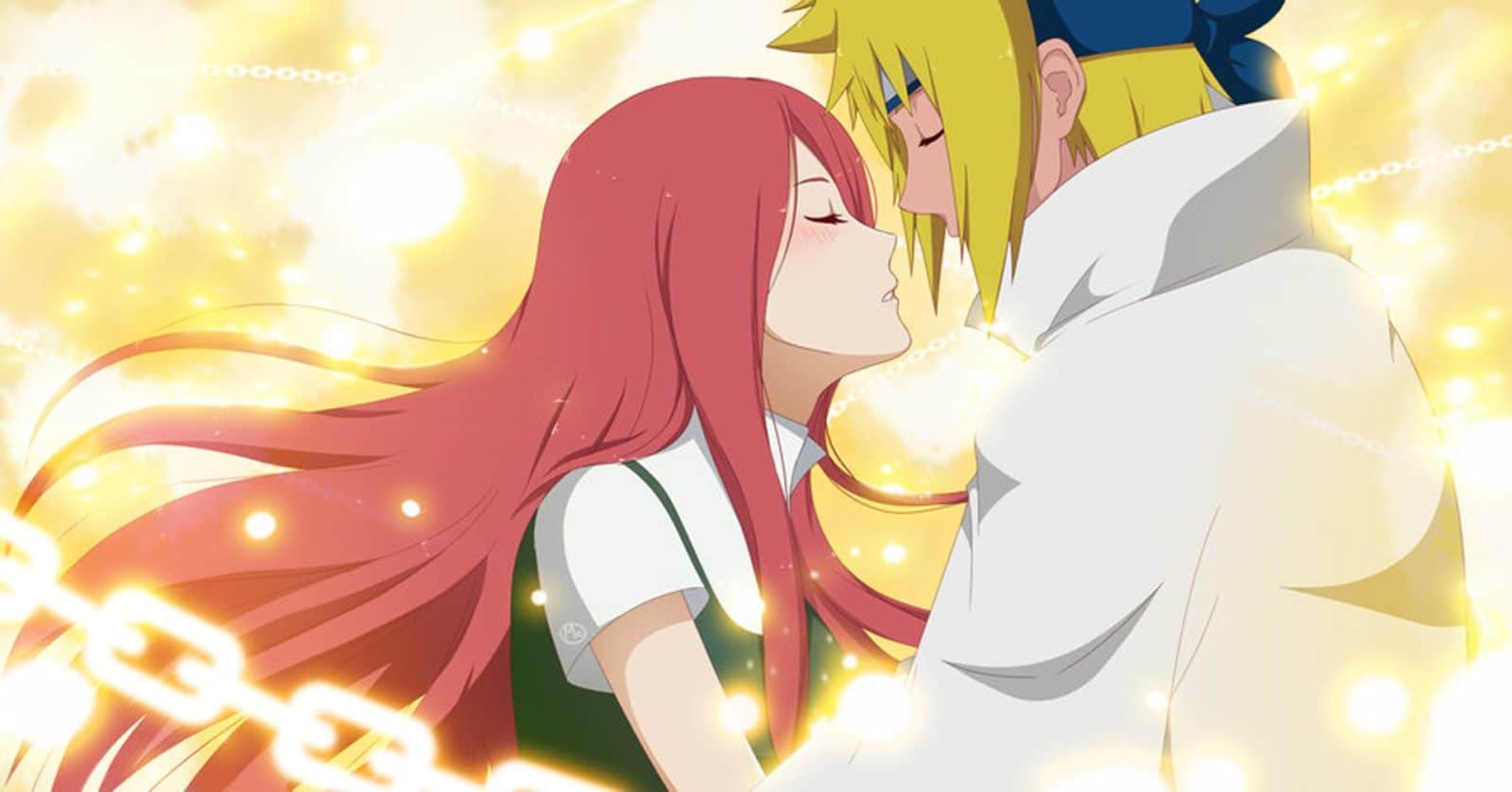 The redhead and the hot-blooded personality really suits her and ads an extra layer to her appeal. 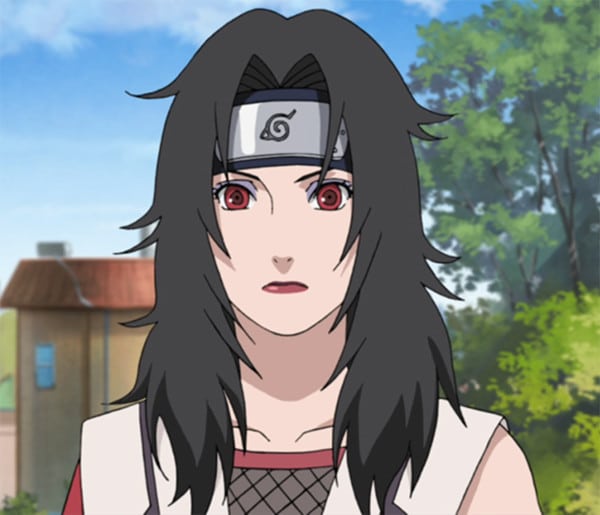 The fact that she is on this list is because she is undoubtedly one of the sexiest characters in Konoha. 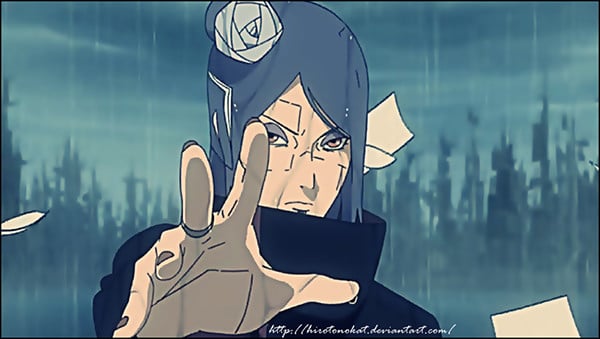 She is a team member of Nagato and Yahiko. Konan learned ninjutsu, taijutsu and all her skills from his master Jiraiya sensei. But later in the series, when he entered the hidden rain village we came to know that Konan is now known as the Goddess. Aside from the fact that she was sexy, she was hella strong as shinobi to she almost took out Tobi by surprise attack. 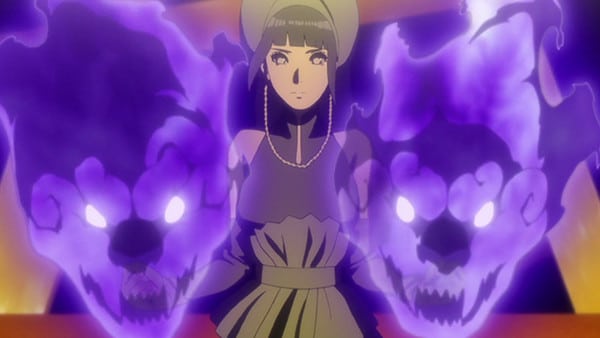 Hinata is one of the members of  Team Kurenai. She is The cousin of Neji Hyuga. The Byakugan princess is undoubtedly one of the sexiest characters in the entire series. she is not flat, she is hot, she is gentle and she is strong too. remember the incident when she stood against pain. 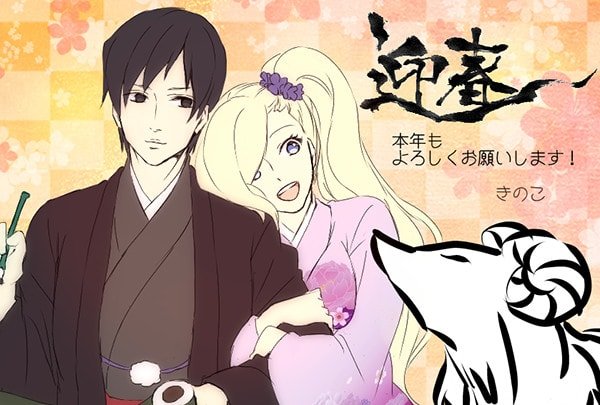 The sexiest character in Naruto’s generation.  she is a perfect example of hotness. She is pretty and she is smart. She might not be as strong as the others shinobis in the list but when it comes down to being sexy Ino is second to no one in her generation. I mean come on, who could you call sexier than Ino? Sakura TenTen? Don’t make me laugh. Though Hinata is hot but she is nowhere near to Ino. 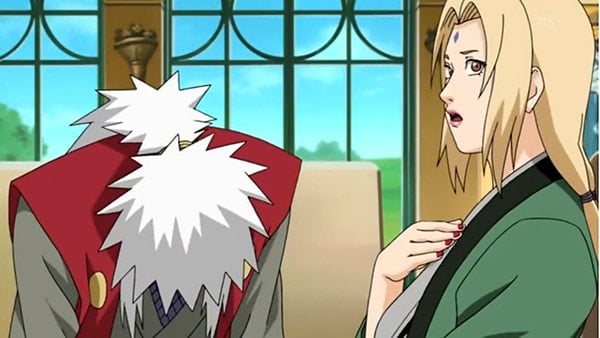 The granddaughter of the first Hokage Hashirama Senju is second in our list. I mean who doesn’t like the big chested 5th Hokage? From the very beginning of her entry, despite being old, she took all of the attention of most of the men watching the show. Yes, of course in a perverted way.

Time to time even in the show we saw different characters get hooked by her big chest. Do you remember the time when Killer Bee first mate lady Tsunade? He couldn’t even move his eyes from her breast. and as usual, he wrote a rap immediately after he so lady  Tsunade.

with the just like that it is quite natural to get off guarded for any man.  of course if you are Orochimaru or someone like you Orochimaru, then it’s different. 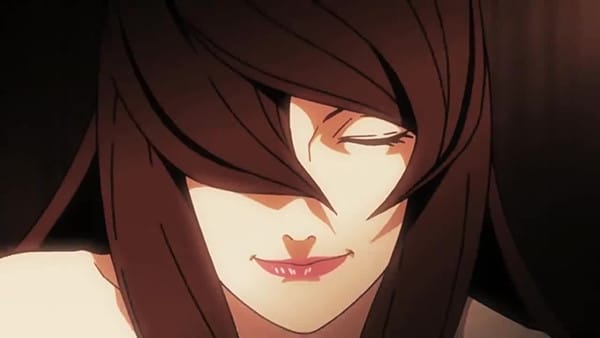 And of course, in the 1st position of our list, we have the 5th Mizukage. The 2 unique Kekkei Genkai holder is hot as hell. She can easily melt you with her Lava Style and of course the Acid Mist.

Despite the fact of being overpowered as a female character, Mei Terumi was also at the peak of being sexy. if you have seen the Naruto and Shippuden series, you got to admit that she is the sexiest character in the entire series. And then again if you haven’t seen the Naruto series and you are just watching the Boruto series which is being recently released, then your opinion might differ. because you already know in the Boruto series she has become quite old to be considered as a sexy female character.

There are several strong Ninjas in the entire series. Here are the 20 top strongest Naruto characters from the series. Obviously, you might not agree with our list, but overall you will get an idea about the strongest ninjas. Check out our list! Are you agree or not? Share your opinion in the comments below?...

The best girls from ‘My Hero Academia’ are cute, strong, and have captured our hearts. Let the waifu wars begin! For this list, we’ll be looking at the best female characters from the highly-acclaimed anime ‘My Hero Academia’, basing our choices on their popularity as well as their impact on the series as a whole.... 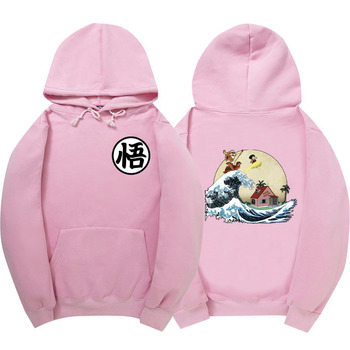 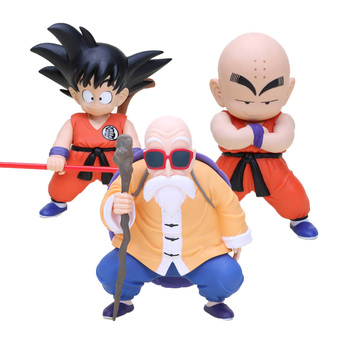 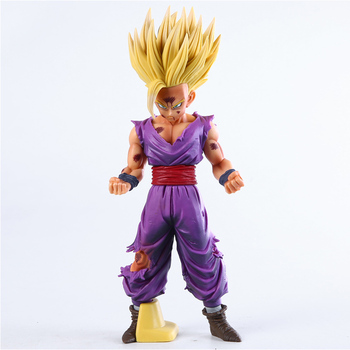