Go Back to Shop All CategoriesAll PostsBlogFunNewsQuizzes
HomeBlogFunAttack on Titan Season 3 to Continue in Apr. 2019!

Attack on Titan may have been thrust into an unfortunate break, but fear not, soldier! It’s been revealed that the second part of Season 3 (episode 50 onwards) will be airing in Apr. 2019 on NHK General TV.

While further news is scarce, a new visual has been released, showing Eren looking out at the water alone. The official Twitter account of Kaji Yuki, Eren’s voice actor, also Tweeted about his dedication to continue fighting alongside Eren. 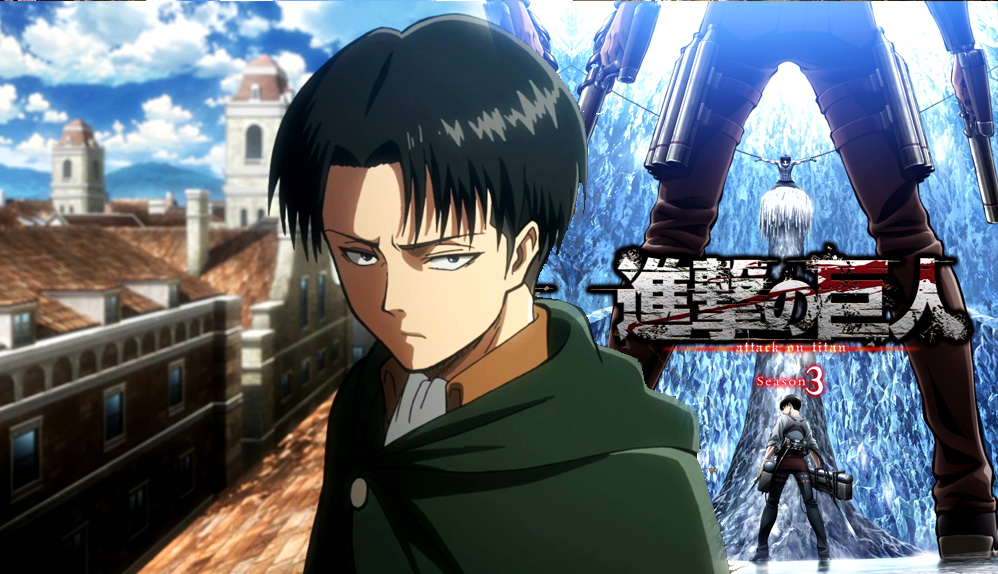 Originally a manga by Isayama Hajime, Attack on Titan is a multimedia franchise that includes a TV anime and live action feature film adaptations. The series takes place over 100 years after giant man-eating monsters known as “Titans” almost wiped out humanity, forcing them to live behind huge protective walls. One day, the Titans suddenly return to wreak havoc, leaving humanity vulnerable once again.

Attack on Titan is set to resume broadcasts in Apr. 2019 on NHK General TV.

Nagato Uzumaki was a shinobi of Amegakure. He was orphaned at a early age. Nagato was implanted with Madara’s Rinnegan, when he was just a child. He was trained by Jiraiya along with Konan and Yahiko. He was also the co-founder of the Akatsuki. Nagato was a very powerful shinobi. He was one of the...

Obito Uchiha has always been a popular character among the masses for his nature, spirit and change of heart at the end of the Fourth Shinobi War. Here are some must knowing facts about Obito Uchiha. Enjoy! As per our AD calendar, Obito Uchiha’s birth year would be 1983. Despite Obito being a user of...