Obito Uchiha has always been a popular character among the masses for his nature, spirit and change of heart at the end of the Fourth Shinobi War. Here are some must knowing facts about Obito Uchiha. Enjoy! 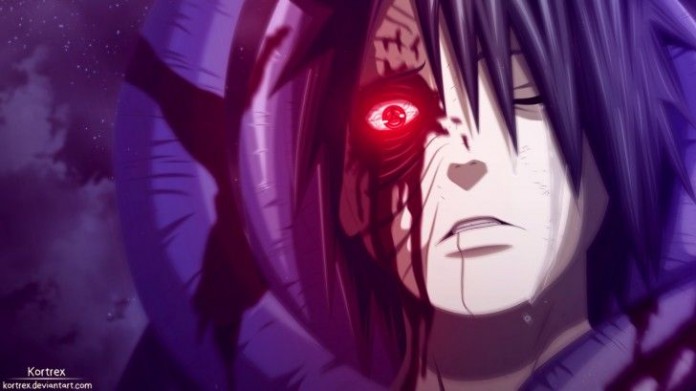 As per our AD calendar, Obito Uchiha’s birth year would be 1983. 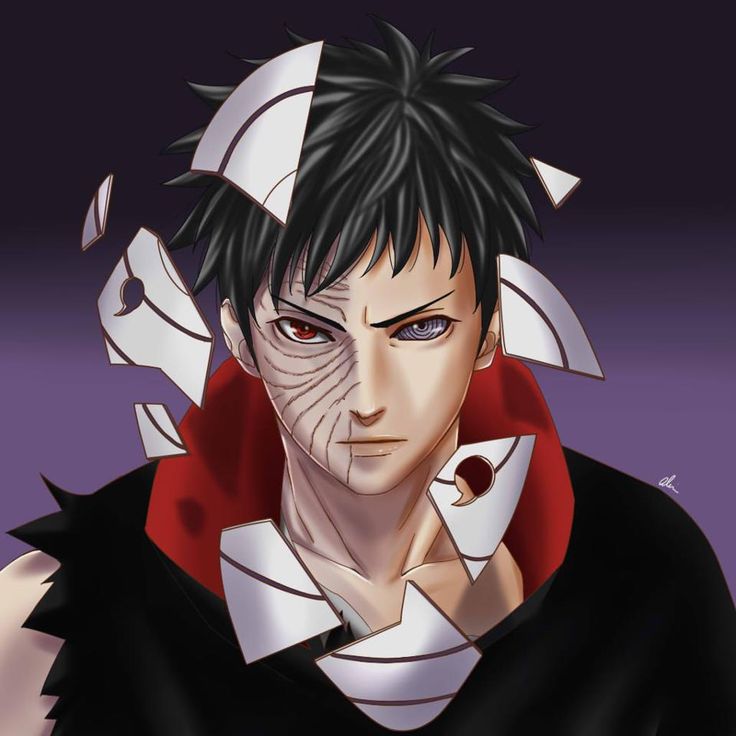 Despite Obito being a user of the Six Paths Senjutsu, he is not listed as a senjutsu user nor a user of Yang Release in the fourth databook. 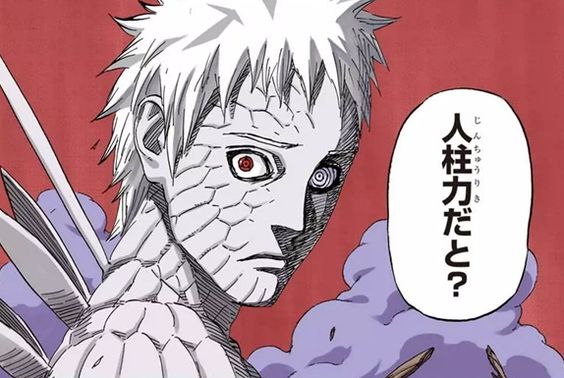 Obito’s birthday is on February 10. 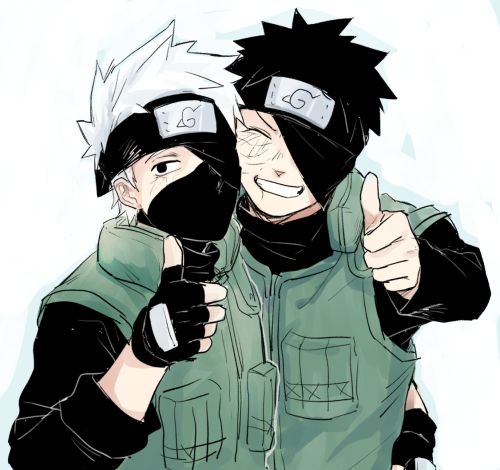 Obito makes a cameo before his actual introduction in chapter 122 and Naruto episode 72 during a flashback of the Third Hokage, and on the cover of chapter 16. 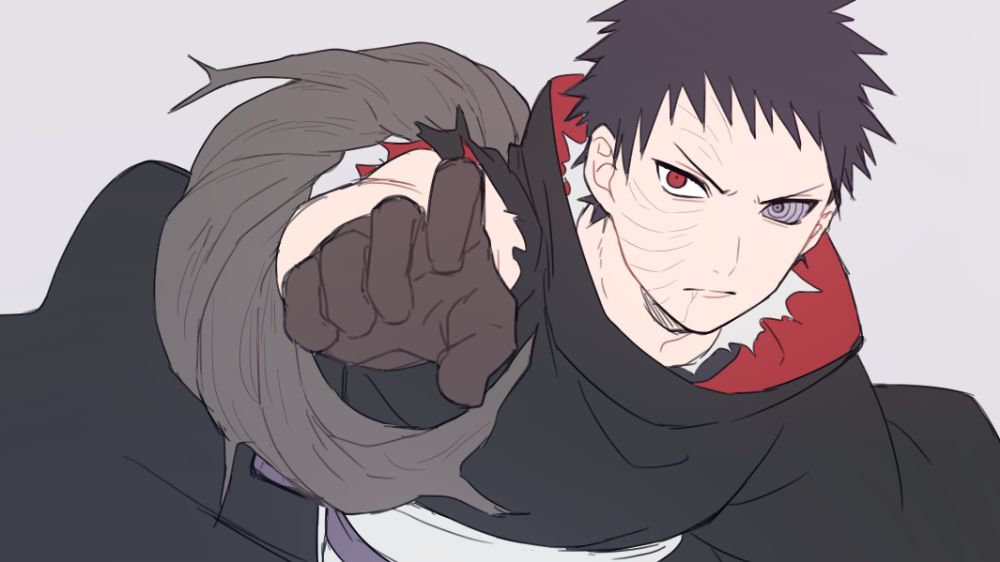 After being found by Madara following the events at the Kannabi Bridge, upon the elderly Uchiha revealing who he was, Obito referred to him as “my precious forefather” (オレの ご 先祖, ore go senzo), which may mean that Obito is a direct descendant of Madara. 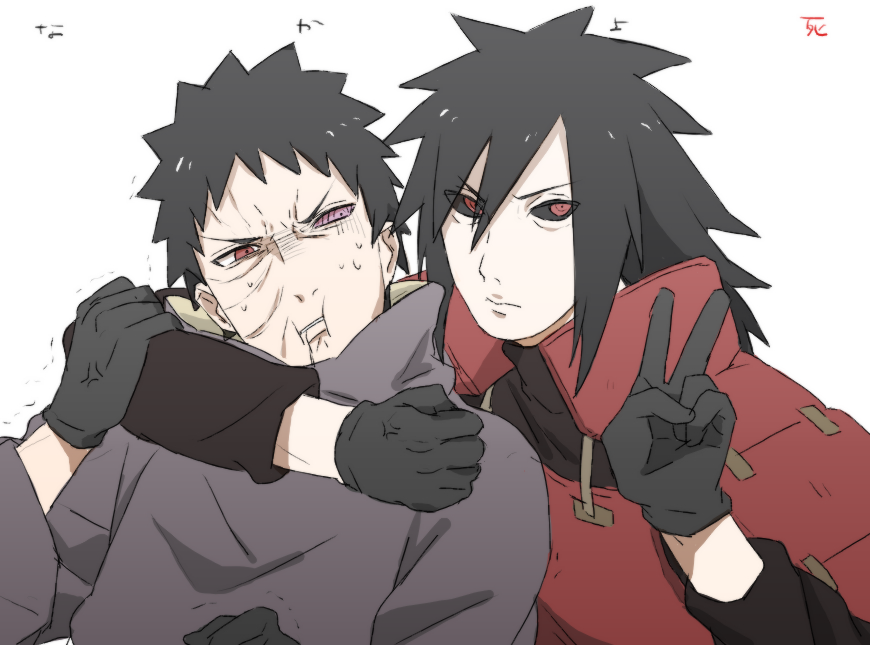 Tobi can be translated as “jump” (飛), or as “kite” (鳶). The latter translation connects Tobi with Taka through the Japanese proverb “a hawk born from a kite” (鳶が鷹を生む, tobi ga taka o umu), meaning that an extraordinarily gifted child can be born from ordinary parents. 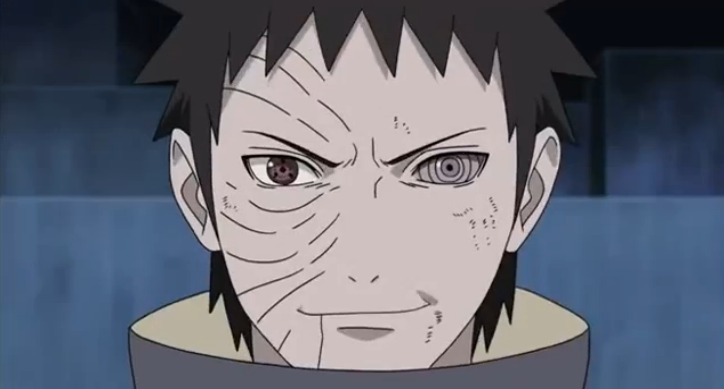 One of Obito’s mask as Tobi appears in the ending of Naruto: Shippūden episode 129 along with Baki’s face and Haku’s mask. 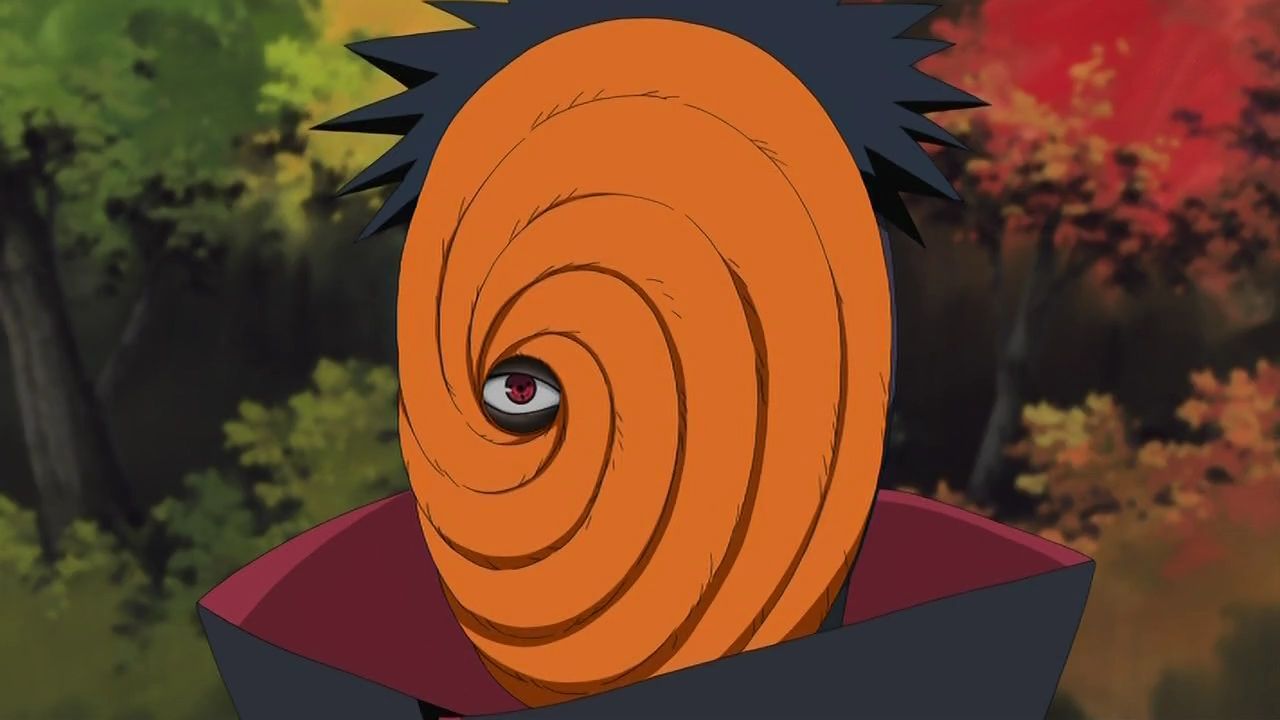 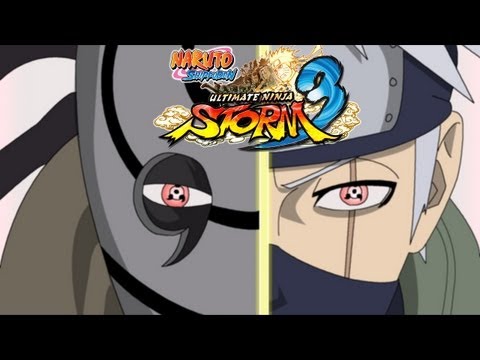 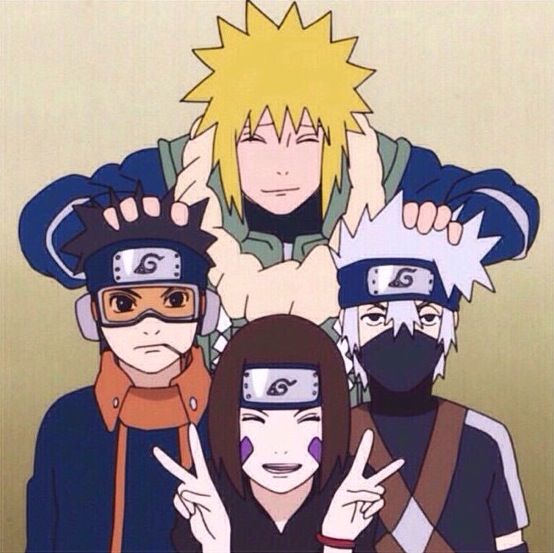 What do you think about Obito? Please answer in the comments!

Attack on Titan may have been thrust into an unfortunate break, but fear not, soldier! It’s been revealed that the second part of Season 3 (episode 50 onwards) will be airing in Apr. 2019 on NHK General TV. While further news is scarce, a new visual has been released, showing Eren looking out at the...

Since Naruto exploded onto the scene in the mid-2000s, we have received one video game adaptation after another. By this point, there are so many different titles, -usually with confusing names like Ultimate Ninja Storm or Ultimate Ninja Storm Full Burst- it is hard to keep track of which games are actually worth playing. With...