Go Back to Shop All CategoriesAll PostsBlogFunNewsQuizzes
HomeBlogFunWhich Team of Villains Would You Join?!

Which Team of Villains Would You Join?!

Without bad guys, there can be no heroes, and every great story needs a great antagonist.

It’s time to rank the top evil organizations that fans want to join — and here are the top 10! 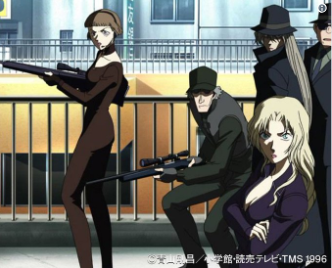 The Black Organization… a group that’s as mysterious as its true motives. Without them turning Shinichi into Conan there never would’ve been a series! With how adored and long-running Detective Conan is, it’s no surprise that they’ve earned their spot on the top 3.

They’re well-organized with a clearly defined hierarchy, all you need is a good alcohol-related codename! (Good luck outsmarting Conan, though!) 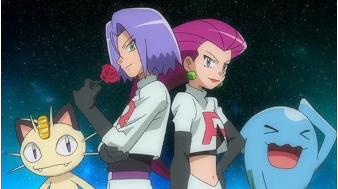 Sure, Team Rocket isn’t exactly the most successful bad guy organization out there, but they’ve got some pretty incredible determination, and it’s hard to not have a soft spot for Musashi, Kojirou, and Nyasu (Jessie, James, and Meowth)! Plus, you probably still remember their theme, right? Boom! Good to go! 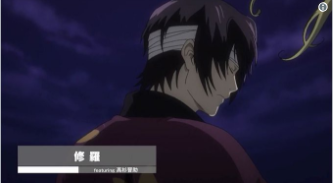 The Kiheitai are pretty freaking evil, but they’re also run by Takasugi Shinsuke, giving them a definite cool factor, so it’s no wonder that this Gintama organization took 1st place. The Kiheitai are determined to not only bring down the Japanese government, but also destroy the world, and those are some pretty incredible goals to be a part of!

There’s no doubt that some of these amazing groups played a major role in making fans fall in love with the series. Let’s hope they start looking for some recruits soon!

Who’s the Coolest Sensei Out There?!

Have you ever come across a teacher in an anime or manga that made you wish they were your teacher? We definitely have! Whether they’re just incredibly kind and sympathetic or they have unshakable determination, there are a lot of great ones that come up. See if your favorite sensei made the top ten in the poll...

Which Female Anime Character Do You Want For a Boss?

Have you ever wondered what it’d be like to work for an anime character? This survey is dedicated to the female characters fans would want as their boss, with a total of 11 different characters ranking in because of all the ties. To see the guys’ results click here, but first, get ready to see if...