In this post, we are going to be talking about the Top 5 anime series that you should be watching this month; we have updated the post with the latest anime. 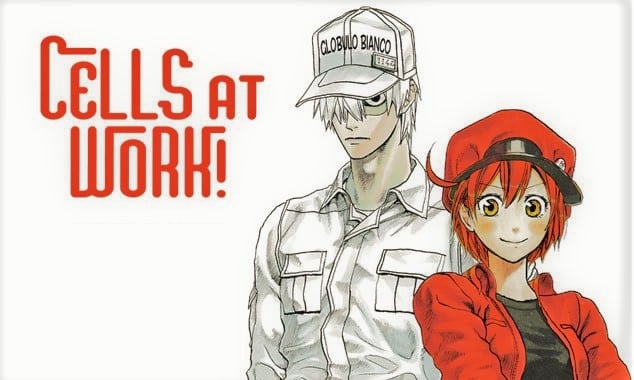 What if Ozzy & Drix got an anime adaptation? This is probably what you’ll end up with. I personally have high hopes for this one. Surprisingly, an ONA was released in 2017 for promoting the manga with even I wasn’t aware of before researching this anime.

There’s no shortage of comedy this season. Asobi Asobase is one of those shows that catches you off guard. the opening sequence tricks you to believe the show is some Slice of life show about some cute school girls but you soon realize how gravely you’re mistaken. give this show a try. 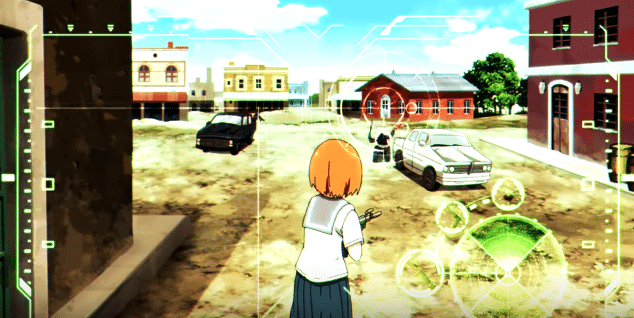 A simple yet bizarre narration about an otaku girl’s daily commute to high school. Might potentially be a contender for best comedy this season. Honestly, the trailer itself was enough to make me add this to my watchlist. And I must say, after watching the first episode that aired this week, This one will make you laugh your guts out.

Incidentally, this show actually has a PC game you can play right now! As far as the show is concerned, Horror Anime like these are pretty difficult to execute and many a time simply turn out to be one of those really edgy-shows with extreme violence and gore. However, this show might turn out to be a good psychological thriller with some drama elements here & there. 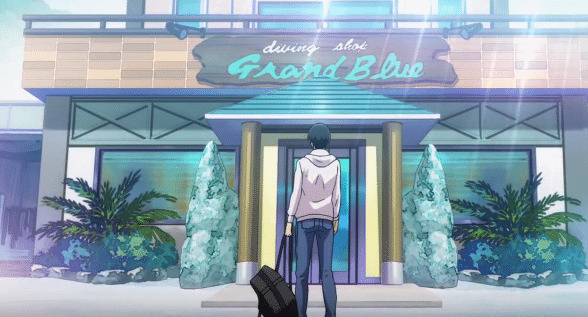 Grand blue is an adaptation of an ongoing manga series which I highly recommend. Despite ‘Diving’ being the primary theme of the show, this is one of those slapstick humor comedies that heavily relies on characters to sell itself. People will surely enjoy this show. 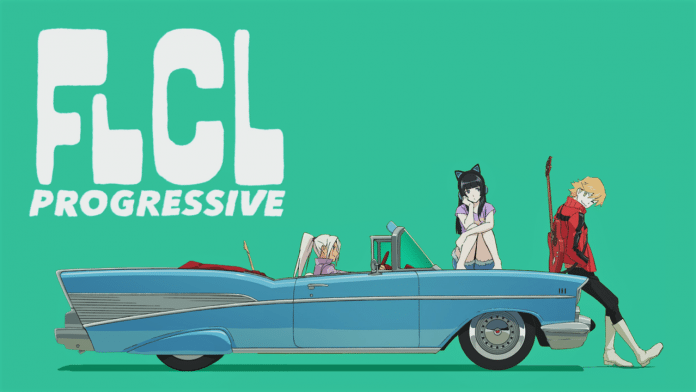 First of all, if you’re new to this series, I recommend watching FLCL (2000). The first installment is six episodes altogether. Then, you’re ready to thoroughly enjoy this new season. Expect insane plot elements and wacky art styles coupled with fast-paced narration — great overall entertainment value. Also, the English Dub for this particular series is awesome.

Top 6 Cosplay Costumes of Beginning of 2019

You may need a cosplay costume not only for Halloween. You can wear a cosplay costume in completely different situations! Festival, party, shooting a video clip … and even a date. It depends on you! We present the 6 most popular anime costumes of early 2019. Choose your costume from cosplay collection and get a...

Ever wonder why so many adults find those weird Japanese cartoons appealing? It’s not just you. “Normal” adults in Japan think it’s weird, too. However, anime otaku (people who are totally obsessed with something  – in this case – anime) tend to be highly satisfied in life, and I think it has a lot to do with... 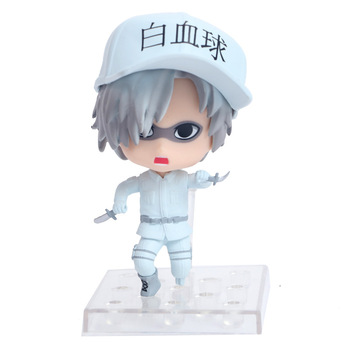 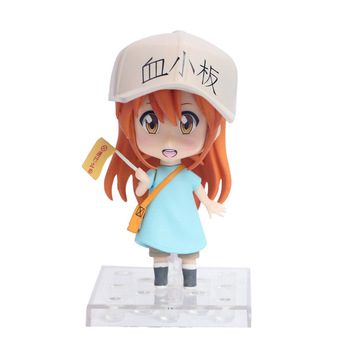 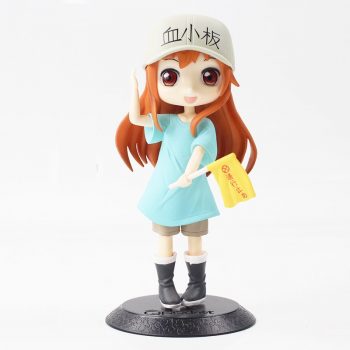