Amazon and other retailers are listing the 42nd compiled book volume of Haruichi Furudate’s Haikyu!! manga with a DVD bundle that includes a stop-motion anime. The manga’s first stop-motion anime will have 10 short episodes featuring the Karasuno team as puppets, directed by Tomoyasu Murata (Mr. Children’s “Hero” music video). Taku Kishimoto, the script supervisor for the manga’s anime adaptations, is also penning the original story exclusively for the DVD. 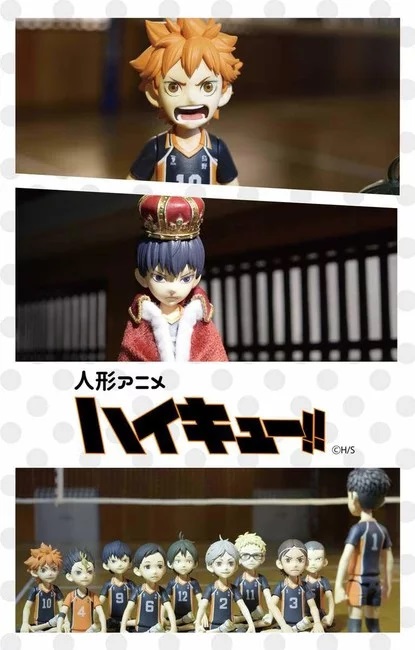 Production I.G has adapted the manga into three television anime seasons, and the fourth season will premiere on January 2020 in the Super Animeism timeslot on MBS.

The anime will have a separate original video anime (OVA) project that will go on retail sale on Blu-ray Disc and DVD on January 22.

Hitoshi Uchida left his job to follow his dream: meet Goku voice actress Masako Nozawa. Nozawa is a voice acting superstar and Uchida is hoping to just get a few moments in the limelight with her by amassing the largest Dragon Ball merchandise collection in the world. “She’s helped me out throughout my life and to this day...

One Piece Manga Creator Eiichiro Oda: I Want to End Story in 5 Years

Manga creator Eiichiro Oda reported in a YouTube video posted on Friday that he “wants to end [the One Piece story] in five years.” Oda spoke during a video visit to his home by popular YouTubers Fischer’s. The video commemorates the release of the One Piece Stampede film. Fischer’s member Ndaho asked Oda, “About how long will One Piece’s [entire story] keep going?” Oda responded, “I want to end... 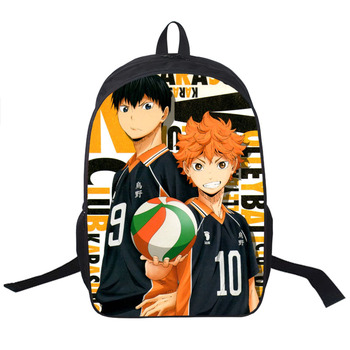 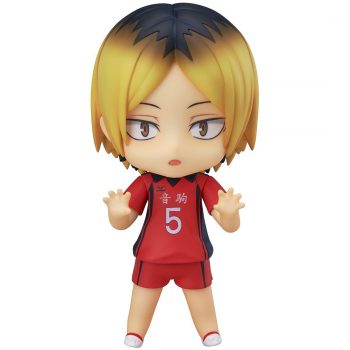