Go Back to Shop All CategoriesAll PostsBlogFunNewsQuizzes
HomeBlogFunWho’s the Best Big Brother in Anime? 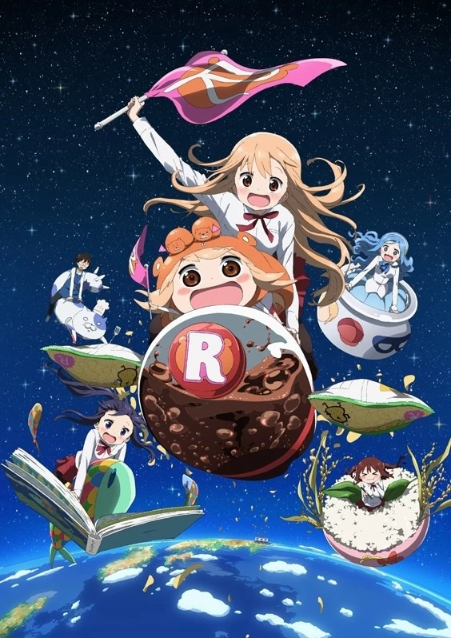 Anime has its fair share of great big brothers, but which ones are your favorites? To find out, Anime!Anime! ran a survey by gathering fans’ votes on a selection of 35 characters suggested on Twitter. Where did your beloved big brother place?

As always, there’s plenty of variety, with big brothers hailing from all sorts of different anime! Now, on to the top 3! 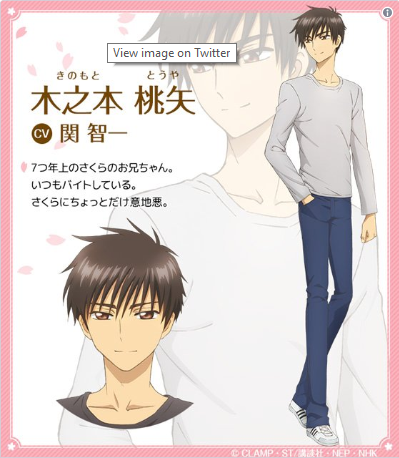 Toya placed sixth in last year’s survey and has now jumped up to the top three! He may tease his little sister mercilessly, but he loves her really. With new Cardcaptor Sakura anime Clear Card due to start in January, it’s no surprise he’s shot up the charts.

Taihei came top among male voters, but placed third with women despite sharing the same percentage of votes. Working as a systems engineer, Taihei handles all the housework himself whilst looking after the extremely lazy Umaru-chan – a feat which surely ranks him among the best big brothers ever! 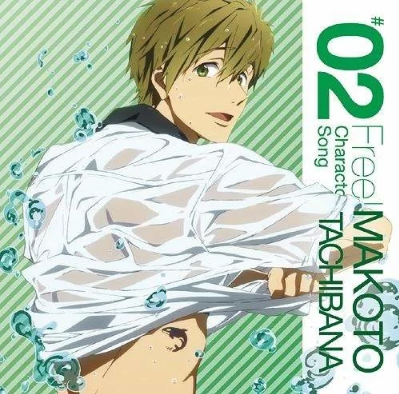 And the winner is… Tachibana Makoto! Makoto took around 24% of the total votes cast which is around double those cast for Taihei who came second and he did even better with female voters who gave him 35% of the vote which is five times that of their second place choice. With twin little brothers and a little sister Makoto is a caring big brother who gathers huge respect from everyone in the swimming club.

With so so many great big brothers in anime, it’s impossible to fit them into a list of just 10, so let us know if you think someone has been unfairly overlooked!

Which anime character with “Sakura” in their name is the best? A name like that is guaranteed to bring at least a few characters in mind, but find out if your favorite made the top 10 in this survey! 10. Sakurauchi Riko, Love Live! Sunshine!! 9. Sakura Chiyo, Gekkan Shoujo Nozaki-kun 8. Sakura, Urusei Yatsura 7. Kitaoji Sakura, Aikatsu!...

Who’s the Coolest Sensei Out There?!

Have you ever come across a teacher in an anime or manga that made you wish they were your teacher? We definitely have! Whether they’re just incredibly kind and sympathetic or they have unshakable determination, there are a lot of great ones that come up. See if your favorite sensei made the top ten in the poll...